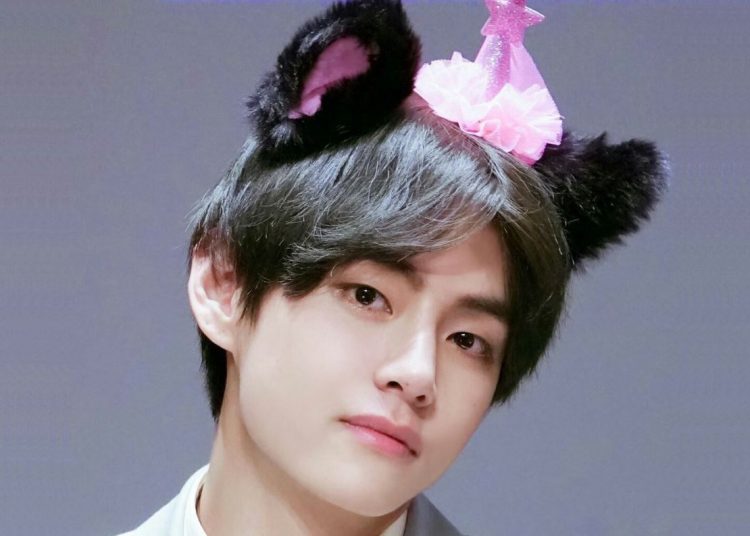 BTS: V wishes to have this super power and the reason has made everyone cry

BTS’ V has moved his fans after revealing which super power he would want to have, what is it and why does he want that super power?

On social network Weverse, V posted a series of clip for ‘Our Story’ where there was a snippet titled ‘Fairytale Interview to V’, in which the singer was asked which power to have.

The singer quickly answered that he would like to have the ability to make the things he imagines appear in front of him. The BTS member’s answer was not related to getting what he wants quickly, but it was more related to reuniting with loved ones.

You could also be interested in: Jungkook of BTS is insecure about this part of his body, hiding it for a long time.

The “Christmas Tree” performer would like that when he thinks of a person, they would appear beside him to talk to him, and ARMY was quickly moved because they know very well that V misses a special person.

The person V was referring to was his grandmother, with whom he had a very special bond that stuck in the BTS idol‘s memory. He grew up under his grandmother’s care, so he received tremendous support from her from an early age.