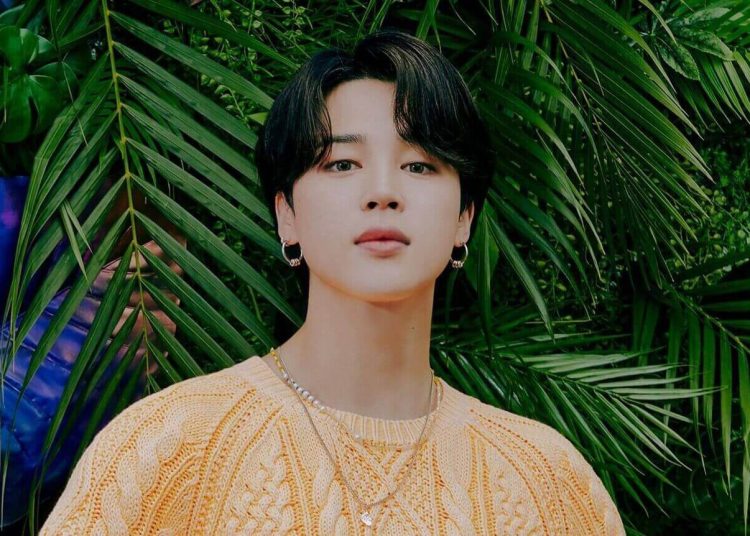 It was confirmed that the Yongsan branch of the national health service seized the Nine One Hannam apartment belonging to Jimin on January 25th. Jimin bought this 293.93㎡ apartment for 5.9 billion won in May last year.

This case has become a controversy as the idol bought an apartment in a very old building that is about to be rebuilt and will increase in value very quickly. With the housing crisis in Seoul, netizens were not happy with the news.

The property registry indicates that the cause is “registered by (title collection department-505)” and that the right holder (of the apartment) is the “National Health Insurance Company”.

You may also like: EXO’s Chen and the controversy that broke out before his departure for military service

Since the seizure record was not cleared until April 22nd, three months after the seizure record, it is believed that Jimin was late repaying health insurance premiums. During the seizure period, the National Health Insurance reportedly sent 4 seizure notices to Jimin.

Regarding this, BTS’ agency Big Hit Music immediately issued an official statement that night, stating that Jimin’s negligence in health insurance premiums is the fault of the agency. The agency officially told NewsN on April 24:

“This situation arose due to an error in the mail forwarding process, since the company first receives the mail that arrived at the artist’s home and the book to the artist“.

“Jimin was unaware of the insurance arrears due to his overseas schedule and extended vacation since the end of last year, and as soon as he was alerted to the situation, he paid the premiums in full and this case was closed“, added Big Hit.

“We apologize for causing the artist and fans concern due to corporate negligence“.

Korean news outlet Biz Hankook reported that the NHIS had seized Jimin’s apartment at Nine One Hannam in Seoul on January 25 due to Jimin allegedly not paying his health insurance.