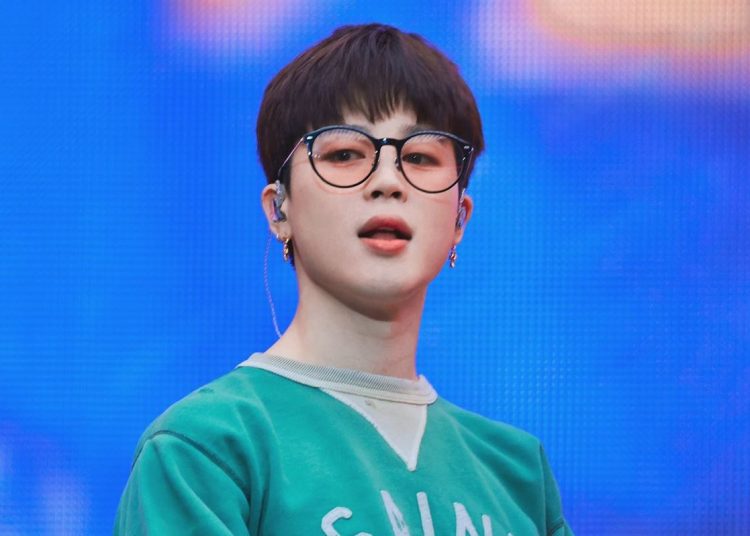 Jimin, singer and dancer member of BTS, released the song ‘With You’, which serves as the soundtrack of K-drama ‘Our Blues’ and completely drove his fans crazy.

The premiere of the song ‘With You‘ has brought some reactions on social media, placing it as the top trending song on Twitter this Sunday globally. BTS’s ARMYS applaud Jimin’s first collaboration for a Korean drama.

The official theme song of the drama Our blues is performed together with singer Ha Sung Woon, one of his best friends; and it is now available on all digital music platforms. A few hours after its release, it is number one on iTunes in 20 countries.

While the video on YouTube already has more than 2 million views.

You could also be interested in: BTS’ Jungkook fulfills his dream of being together with IU and melts ARMY.

The song is sung in English and its lyrics talk about staying with the person you love forever, to overcome all obstacles that come in your way.

Our blues will be available on Netflix, under the name Our blue horizon, presents the story of several inhabitants of Jeju Island and shows different types of relationships between the characters of the series.