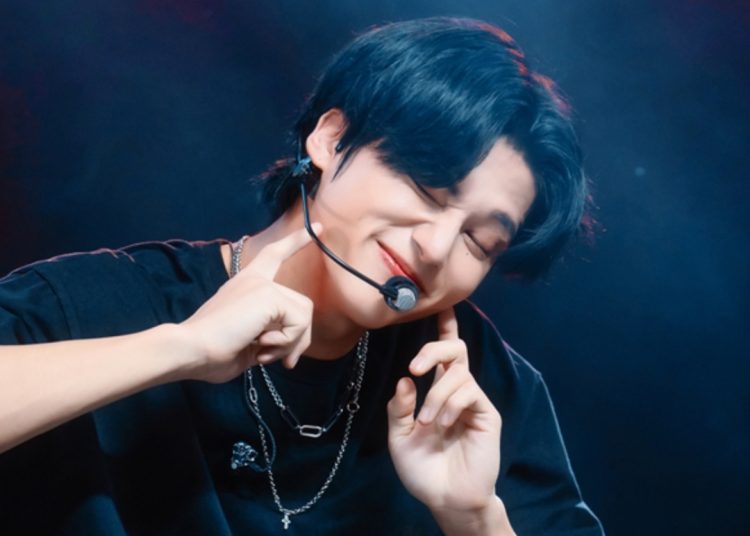 On April 24th, MyMusicTaste officially announced that Wooyoung will miss the band’s second concert ‘THE FELLOWSHIP: BEGINNING OF THE END‘ in Madrid due to injury.

The night before, during ATEEZ‘s first concert in Madrid, Wooyoung could be seen visibly suffering from back pain while he was dancing, eventually having to leave the stage midway through the performance.

The other members of the group later explained that he injured his back during a rehearsal earlier that day. Since Madrid is the first European tour date of ATEEZ’s world tour, it is not yet clear if Wooyoung will perform at the group’s upcoming concerts in other cities.

You may also like: Brave Girls leader cries because her group is ranked last on ‘Queendom 2’

“Important announcement regarding the #ATEEZ Fellowship event in Madrid

While ATEEZ member, Wooyoung has been suffering from back pain since yesterday, he will not be participating in the FELLOWSHIP event in Madrid taking place today, Sunday, April 24, at 5 p.m. (CEST).

Wooyoung is currently taking some rest in order to improve his condition, so we ask for your understanding and will make sure to let you know in case of any further updates.

The 2021 Grammy Awards have been canceled according to Rolling Stone