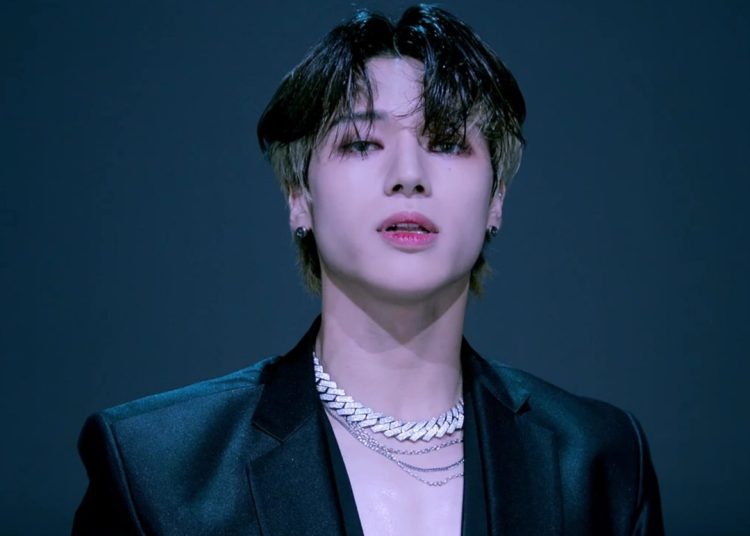 ATEEZ announced their comeback for this year, with the title of “Wake up, the world”, during the night of April 23rd in South Korea, with a mysterious video that left the Atiny fandom in doubt. However, most of the fans were attentive to the first concert in Europe of 2022.

On March 12th, KQ Entertainment rescheduled the dates for “The fellowship: beginning of the end” concerts in Europe, following the spread of the COVID-19 virus. Given this, the new days for the tour were announced, which includes an additional presentation in Spain, the United Kingdom and Germany.

ATEEZ’s first date at the Palacio Vistalegre in the city of Madrid was a success for the group’s fan club. In addition, the appearance of Maddox moved the fans in attendance. Also, the group sang a part of “Wonderland” in Spanish.

After the sound check and performance of a few songs, Atiny was concerned that she didn’t see Wooyoung during the other numbers. Given this, the other members mentioned that he would not return to the stage because he had hip pain. Despite this, they posted a message from the singer so that the fans do not worry.

“For the infinite love of Atiny, ATEEZ can do everything. Thank you for everything, Atiny”

" Because of ATINY'S endless love, ATEEZ can make everything, Thank u all, ATINY ! "

At the moment, the company KQ Entertainment has not communicated if the next date of April 24th will be canceled or not. However, Wooyoung is likely to be absent due to the health problem he had at today’s concert. The company is expected to express itself during the following hours.