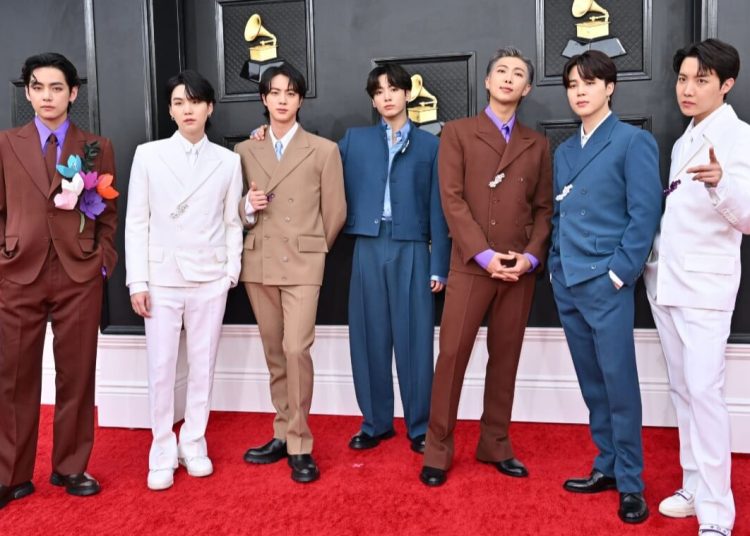 On April 21st, the successful collaboration of BTS and McDonald’s was once again a topic of conversation among fans, after the fast food company issued an update on social networks. This fact has sparked various theories about a possible return.

The superstar inspired menu rocked McDonald’s in more than 50 countries around the world between May and June 2021, when the campaign was available. Thanks to this collaboration, the company increased its worldwide sales. In South Korea alone, more than 1.2 million dollars in combo orders were registered.

The official McDonald’s Twitter account hinted at the return of ‘something’ in an update on April 21st. An ARMY user replied to the post by writing:

“my calculator said this equals💜💜💜💜💜💜💜“, the company replied to the fan adding purple hearts, the characteristic of Bangtan and his fandom. Shortly after he pinned the post on the timeline.

You may also like: TXT breaks pre-order record with their 4th mini album

Although they did not give any further comments on the matter and BIGHIT has not commented, fans of the famous Koreans took these messages as a sign that there will be a BTS Meal in 2022.

Due to the proximity of this alleged spoiler with the comeback of the idols and the anniversary of the debut, some more enthusiasts were encouraged to postulate that the return of the Bangtan menu could be related to these two important dates, scheduled for June 10th and 13th, respectively.