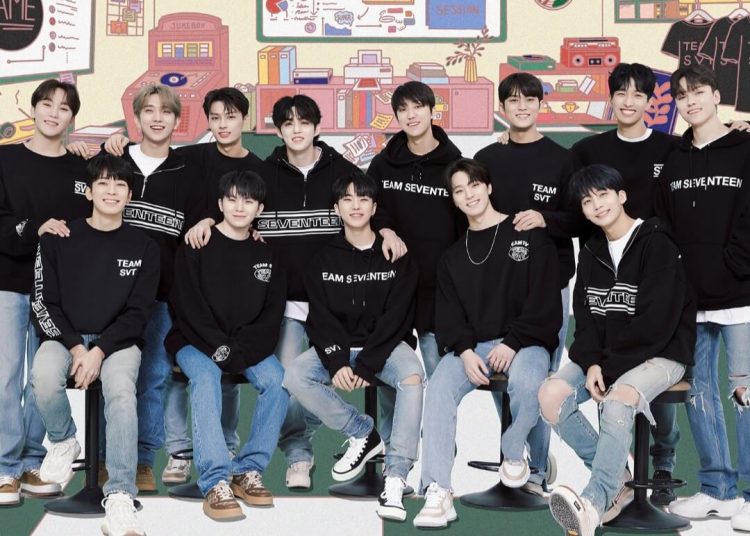 South Korean group SEVENTEEN already has an official date to make their next comeback, in the form of a new album, titled “Face The Sun”, which will be the boys’ 4th album. Confirming what was previously announced, the project arrives in the month of May.

“Face The Sun” will be the follow-up to the album “An Ode”, released by SEVENTEEN in 2019, and arrives on streaming platforms on May 27th. This will be the South Korean group’s third full-length album, which will feature the boys’ first English song, “Darl+ing“, released on April 15th, on its tracklist.

You may also like: BLACKPINK’s Rosé looks bolder than ever for Saint Laurent

“We always thank our global CARATs for all the love they send us and for loving our music even though they don’t understand Korean, don’t understand our language, but we hope this album serves as a gift to our CARATs to show how much we are grateful for their love and support”

The pre-sale of “Face The Sun” starts this Friday, April 22nd.

Alleged friend of Kim Garam, former member of LE SSERAFIM, shares a letter from the idol

Dua Lipa and Lizzo are criticized for visiting a strip club