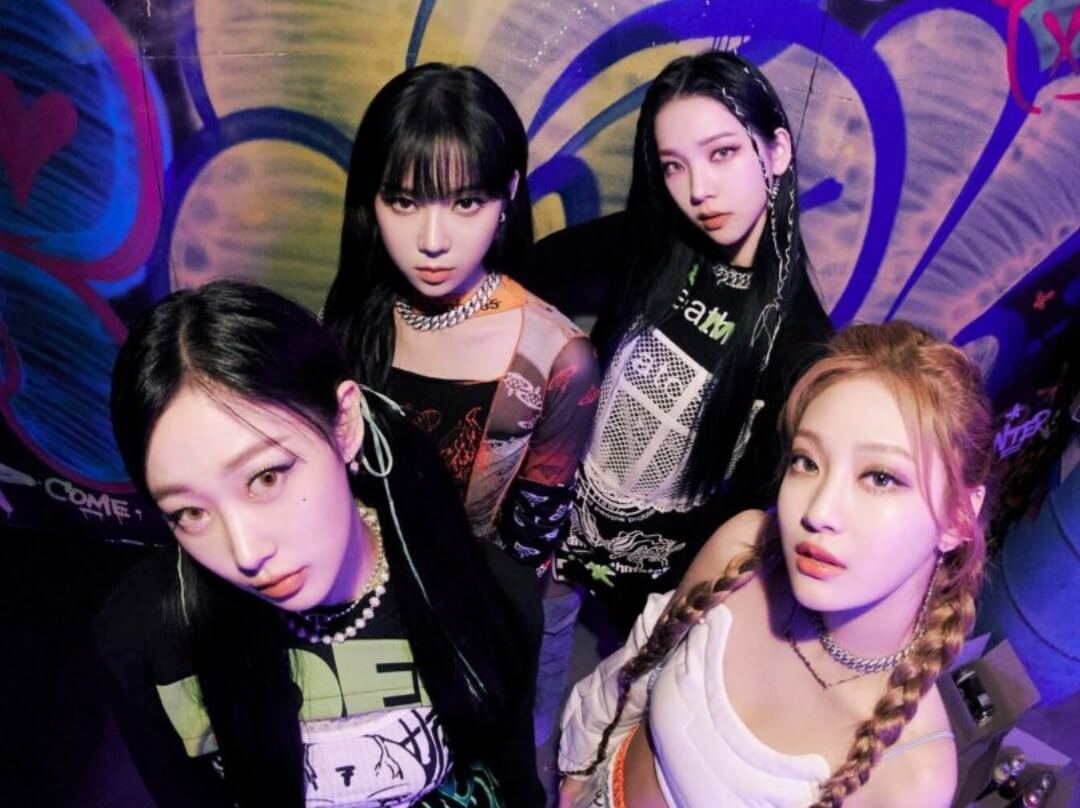 Announced on the lineup for the second weekend of Coachella 2022, aespa is full of plans, not only to perform at one of the most popular music festivals on the planet, but also for new releases.

In an interview with “Billboard“, the “Savage” quartet recounted the expectation for the great show, which takes place on Saturday, April 23rd, and even said that there will be an unreleased song on the setlist. Karina, a member of the group, reveals enthusiasm for the big day.

Aespa unveils that they will perform the english version of their new song "Life‘s Too Short" at #Coachella. pic.twitter.com/2FhYQfsQ1C

“Honestly, we haven’t had much experience playing live in front of an audience since we debuted during the pandemic, she made me very nervous. We are incredibly excited to present our music live”, says the artist, giving an encouraging spoiler.

You may also like: The reason why Jay Park is criticized by ARMY after the photo with Jungkook

“We’ve been working hard to put together a special performance for Coachella, including a previously unreleased performance of our unreleased track, so we hope everyone enjoys it and has a great time with us“

“Congratulations on your first-ever Coachella! How have you been preparing and how did you get involved?”

Also excited to see concerts by Harry Styles, Billie Eilish and The Weeknd, the girls promise to wow the festival audience with a new song, titled “Life’s Too Short“. Winter announced to Billboard:

“We are preparing a special presentation of an unreleased track from our next album. We are singing the English version of the song, so stay tuned, I hope you are excited,” she said.

In the Billboard article, Winter revealed that the new song is called "Life's Too Short" and the girls are performing the english version on Coachella! ❤️‍?❤️‍? @aespa_official #aespa #aespaCoachella pic.twitter.com/CPbL79w5xA