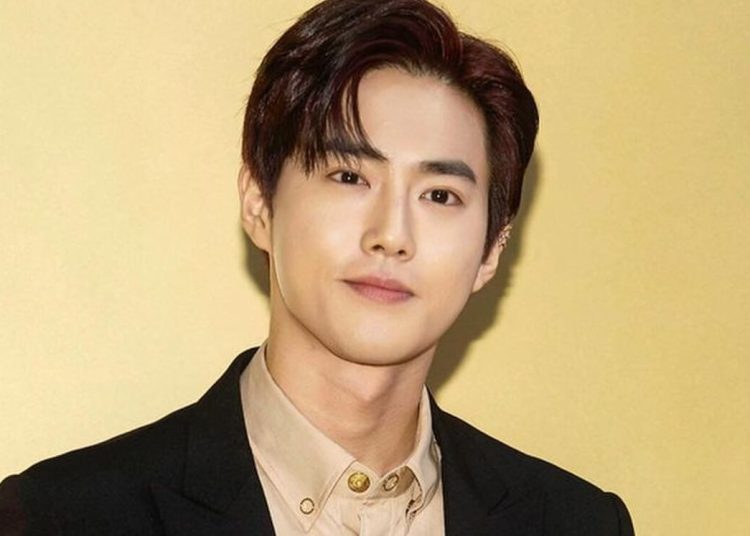 On Friday, April 15th, Suho from EXO held a fan banner at a cafe in Busan and communicated with fans. Suho expressed her love for the fans at the event and said:

“I actually didn’t think this event was impressive. Still, I thought I was doing it all”

Later, the idol added a comment that received mixed reactions, even though some people agreed with it, others criticized him for putting down new idols and expressed surprise at Suho’s choice of words, saying it was an unnecessary comment.

“Is it because of the company? As companies get bigger and the idol market gets more crowded, they don’t seem to care about all the little details. Too bad“, explained the idol.

You may also like: BTS’ Jimin and Ha Sung Woon to collaborate for drama ‘Our Blues’ OST

Some people comment that he had to be careful with idols these days and that it was not a smart decision for him to fight with new idols. Others defended Suho, saying the media exaggerated. Many said that Suho was just joking around and that the media was desperately trying to make him look bad.

Others say that Suho is right and explains that rookie groups right now aren’t working as hard as EXO did during their heyday. On the other hand, Suho is an idol who has rarely been the subject of controversy so he knows how to handle himself well, which people say gives him credibility when it comes to work ethic.