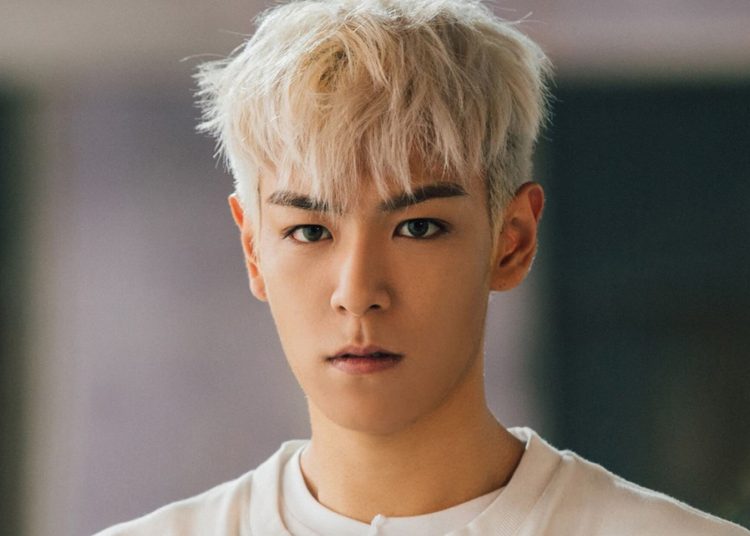 On April 18th, BIGBANG member T.O.P used his Instagram Stories to post about 2NE1‘s unexpected reunion at the 2022 Coachella Music Festival. In the post, the idol shared a tweet about how 2NE1 became the second group of girls in performing at the fetival.

The original tweet included BLACKPINK‘s name, stating that “2NE1 join BLACKPINK as only the second group to ever perform at Coachella“. However, T.O.P hid BLACKPINK’s name. This caused a backlash from the BLINKs. Many claim that removing the name from the post was weird and unnecessary.

The fans didn’t stop there as they told how BLACKPINK was not in BIGBANG’s latest video about Winner, iKON, and Treasure reacting to their latest song “Still Life“. Furthermore, these same netizens demanded and attacked YG Entertainment for not using the BLACKPINK’s name with other YG groups.

You may also like: Former Stray Kids member, Kim Woojin, to star in new HBO series

Although many accuse T.O.P of inciting hatred against BLACKPINK, others believe that the idol was just trying to celebrate 2NE1’s reunion and had no malicious intent. Also, since she is no longer a part of YG Entertainment, it is presumed that he blocked BLACKPINK’s name to avoid being told that she is using the group’s name for fame.

Others think that since he is no longer a part of YG Entertainment, he should be careful when mentioning the company’s artists, especially the girl group. As a result, T.O.P deleted his story while netizens trended Twitter #bigbangdisband #bigbangflop and “FVCK YG FAMILY”.