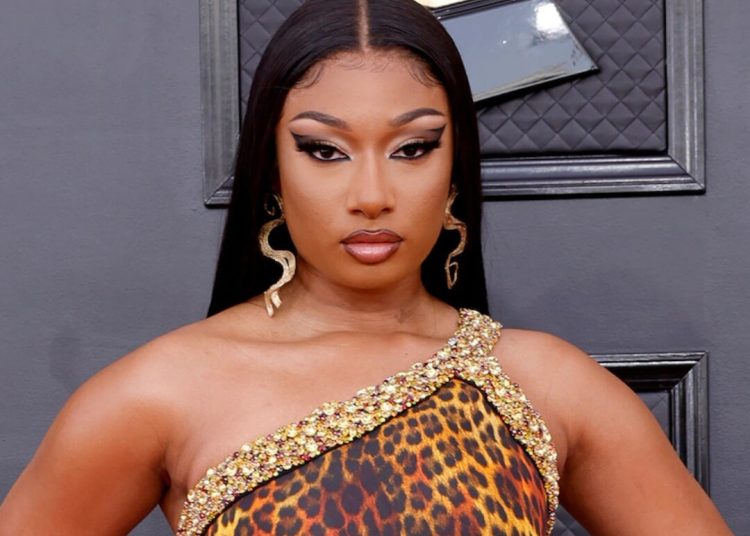 After a historic performance at Coachella, it looks like Megan Thee Stallion already has a new job ahead of her. The rapper used her Twitter on Monday, April 18th, to show a snippet of the studio version of a new song, which was presented firsthand at the North American festival over the weekend.

The public who attended there, or followed the star’s show on YouTube, for example, can check out the track that, by all indications, is called “To Whom It May The F*ck Concern“, according to information from “MNE” magazine .

You may also like: Ed Sheeran announces collaboration with Lil Baby on “2Step” remix

“I was thinking of showing this before performing at Coachella”, she wrote on her Twitter, sharing a video in which she appears dancing to the track in a car. All with a lot of energy and animation.

LADIESSSS LOVE YOURSELF CAUSE THIS SHIT CAN GET UGLY🔥🔥🔥 pic.twitter.com/jLz3rIPr6N

If confirmed as a single, “To Whom It May The F*ck Concern” will follow on from the smash hit “Sweetest Pie”, which was released last month, in partnership with Dua Lipa.