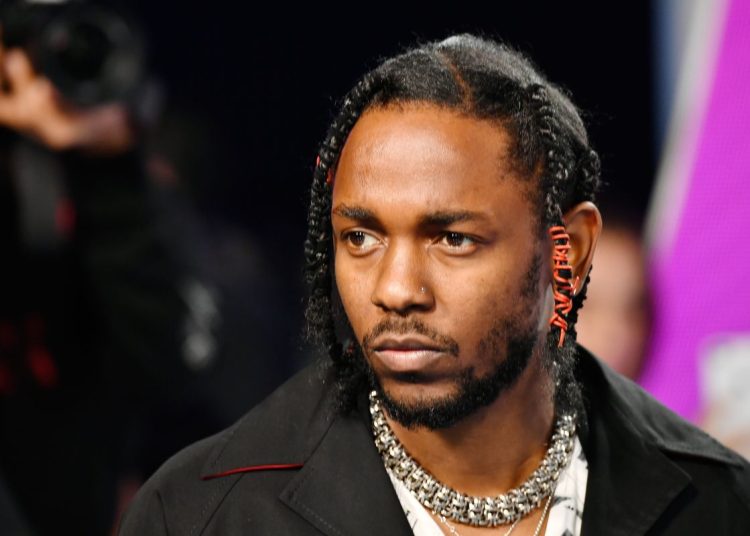 After a long wait on the part of fans, Kendrick Lamar announced the release of his fifth studio album, this Monday, April 18th. The novelty came about through the Oklama website. The album will be called “Mr. Morale & The Big Steppers”, with a premiere date on digital platforms for May 13th .

The artist updated social media with the link, in response to a tweet that said he was “officially retired“. Spotify soon confirmed the album, ensuring that the rapper returned to the music business. It didn’t take long either for Kendrick to share a post on his Instagram to restate the official title of the new work.

The message also includes a note in which Lamar thanks the public for their patience, which has been waiting for the successor to “DAMN” since 2017. There are still no other details about the album. However, according to the statement, all information will be communicated only through the musician’s official website.

You may also like: Megan Thee Stallion shares snippet of new song at 2022 Coachella. Check out

“Mr. Morale & The Big Steppers” is the successor to “Dawn”, which won the Pulitzer Prize. Since then, Kendrick has headlined Coachella in the same year. It is worth remembering that the last news about the artist happened in August 2021, when he said that this will be his last work with Top Dawg Entertainment, an independent label that has been taking care of the rapper’s career for years.

More recently, in February of this year, the artist performed at the Super Bowl halftime alongside big names like Dr. Dre, Snoop Dogg, Eminem and Mary J. Blige.