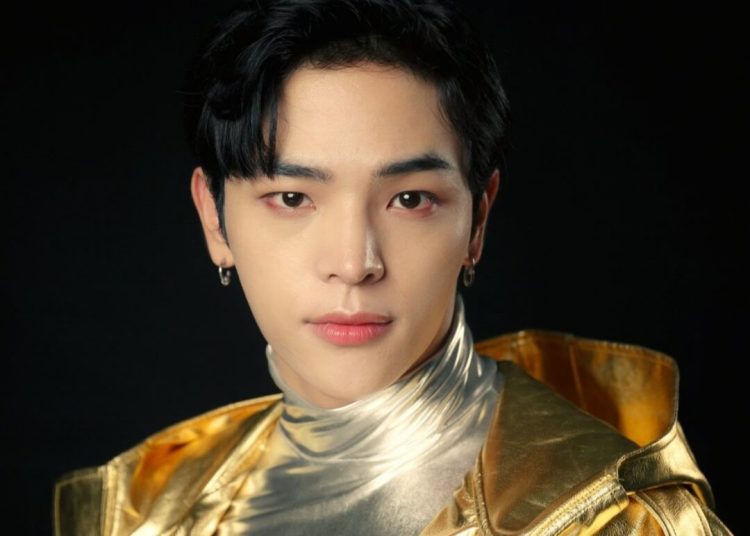 Former Stray Kids member Kim Woojin will be the first Korean to star in an HBO Max original series “Além do Guarda-Roupa”, translated as “Beyond the Wardrobe”, set in São Paolo, Brazil. The series tells the story of a teenage girl who finds a teleportation portal in a closet and meets a K-Pop idol in Seoul through the portal.

The former K-Pop group member will play Kyung Min, a grumpy member of the fictional boy band. He will act alongside Brazilian actress Sharon Blanche, who is of Korean origin. “Além do Guarda-Roupa” will premiere in 2023 on HBO Max.

The singer had signed with JYP Entertainment and was a member of Stray Kids from their formation until his departure in 2019. He signed with 10x Entertainment in an effort to launch a solo career. In the midst of his transition to a solo artist, he faced accusations from anonymous women on Twitter.

He denied the allegations and an investigation revealed various forms of fabrication by the accusers. Later Kim Woojin posted on an Instagram account created in January 2020 with the caption, “Kim Woo Jin reboot”.

He signed with the new 10x Entertainment in August as the first artist on the label’s roster. Before his solo album, he released the debut digital single “Still Dream” on July 8th, 2021. His debut mini album “The Moment: A Minor” and debut single “Ready Now” were released on August 8th.

Harry Styles the ¨King of Pop¨. JACKSONS ARE ANGRY

BTS’ RM debuts tattoo on his back