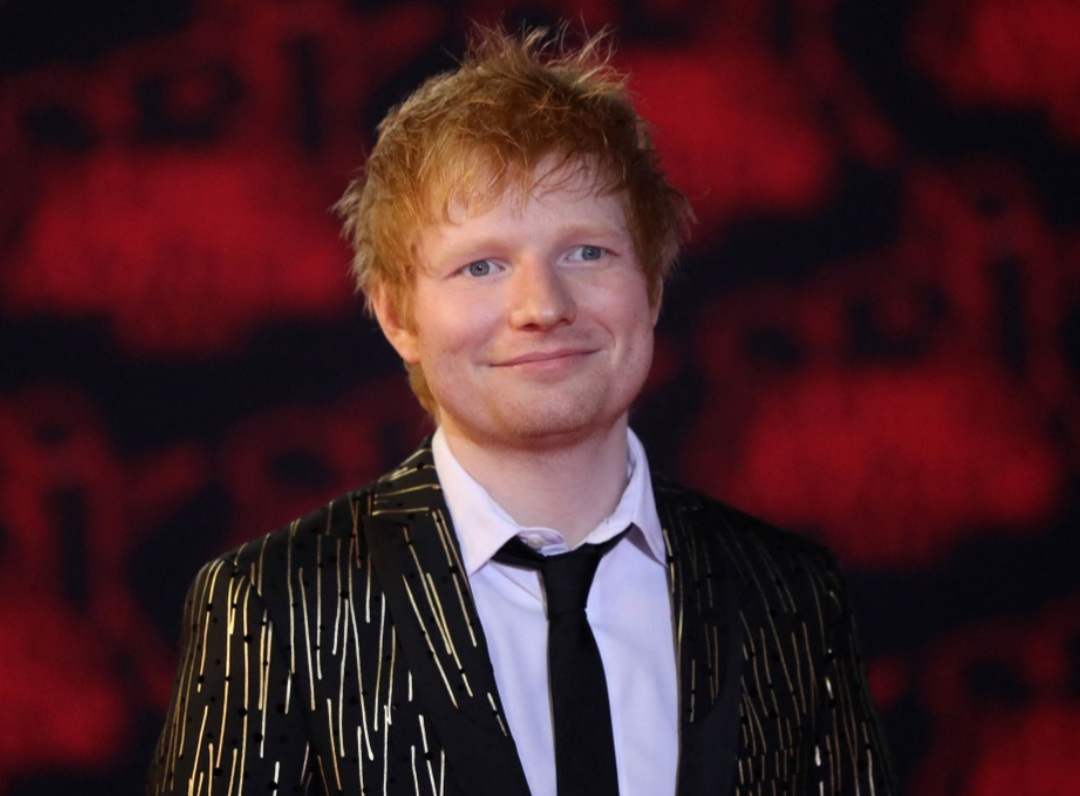 Two steps to another super hit! Following the singles from his latest album, the “=” (equals), Ed Sheeran announced the release of the track “2Step” , present on the album. However, unlike the original version, the track comes with a surprise: a feat with rapper Lil Baby.

And you can write it down on the agenda, because the partnership already has a premiere date and a clip, beyond special. The work was filmed in Kiev, Ukraine, with proceeds going to a foundation that has given support and assistance to the people of that country during the war.

Ed filmed the 2step video last year in Kyiv. The video comes out 5am on Friday this week and proceeds from the YouTube streams will go to the DEC’s Ukraine appeal. 🇺🇦 pic.twitter.com/ZqmLhfucjp

The premiere on digital platforms is scheduled for this Friday, April 22nd. On social media, the British singer showed a teaser of the clip in collaboration with Lil Baby, where they appear through the streets of the city. The star talked about the project recorded last year.

You may also like: Lorde postpones ‘Solar Power’ tour dates due to health issues

“Although it was my first time there, I quickly loved the people and the place. There was no sign of the horror that would come to Ukraine and my heart goes out to everyone there”, said Ed Sheeran, who also spoke about partnering with the rapper in a previous Instagram post.

“I’ve been a huge Lil Baby fan for some time now. I’m so excited to have him on the remix of this song and video. It’s an honor, I hope you all like it, April 22nd. A few more surprises after that”, concluded the redhead, making a mystery about what he still intends to release this year .