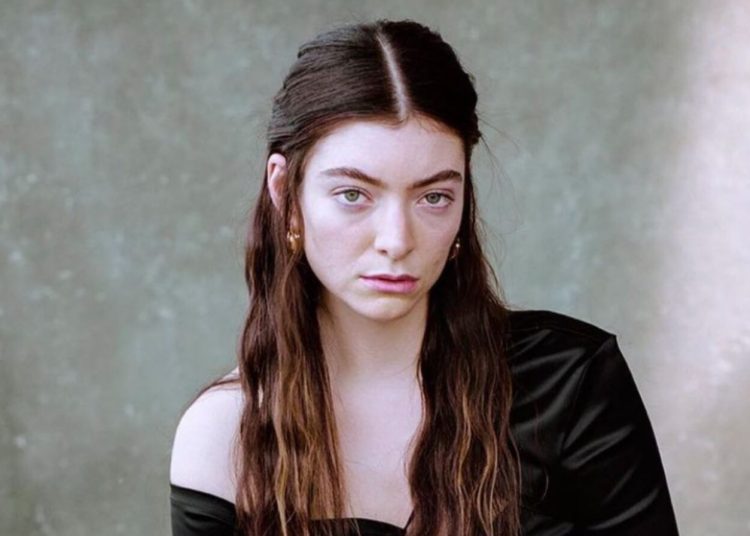 Lorde has sad news to her fans after been forced to postpone some dates of her “Solar Power” tour due to illness. The New Zealand singer canceled her shows on Friday, April 15th, and Saturday, April 16th, due to laryngitis. In a letter sent by email to fans, the artist justified the delays.

“For the past two days I have been experiencing horrendous laryngitis, and I regret to inform you that my voice has not recovered enough to be able to play the show for you”, wrote Lorde.

You may also like: Rumors arise of infidelity of A$AP Rocky to Rihanna during her pregnancy

Lorde's Solar Power Tour at Meridian Hall in Toronto, April 9th 2022.
One of the best concerts I've ever been to. Thank you!!!! @lorde pic.twitter.com/cVEM80H8ur

“I’m really, really sorry. I don’t accept postponing a show lightly. I’ve tried everything and unfortunately it’s physically impossible for me to sing most of the set. Please accept my sincere apologies. Alright, besides, and absolutely frothing to party with you when I can. Rescheduling information to come”, declared the artist.

The two shows were moved to other dates; August, the 25th in Connecticut and the 29th in Washington.