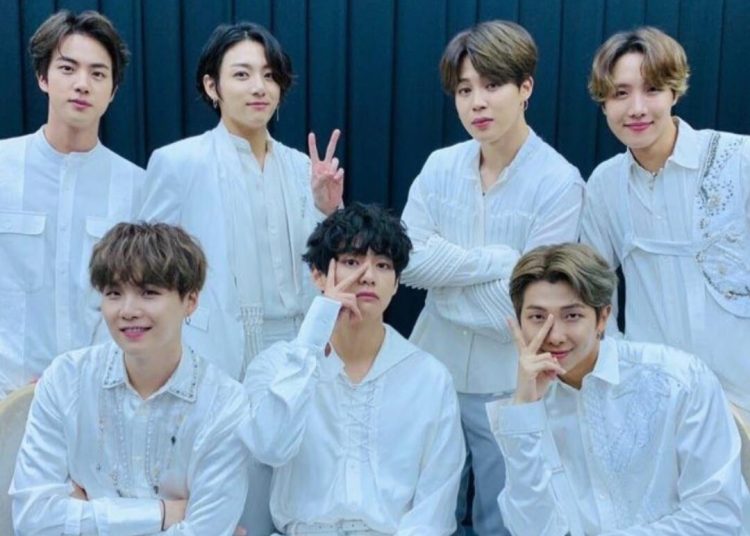 On April 8 and 9, BTS took to the stage to perform the first two shows of “PTD Las Vegas” at Allegiant Stadium. Although some ARMYs enjoyed the night, many others expressed concern about the behavior of certain attendees.

It often happens at concerts that fans want to throw gifts to performers on stage, but even if it’s with a good intention, some gifts can hurt people on stage if they don’t expect them.

this is getting out of hand, please be respectful to the guys, bighit has a strict rule about not throwing things on stage, jin is injured what happens if it something falls in his hand? , there are many fancams of the boys dodging things. pic.twitter.com/sgp4TQkMN3

You may also like: Netizens are disappointed at LE SSERAFIM’s image in new teaser

When the videos circulated, fans demanded that Allegiant Stadium do something because it was dangerous for the members. On April 13th, the stadium released a statement for the upcoming shows on April 15th and 16th. In the post, the organization explained:

“For everyone’s safety, please do not throw anything (including flowers and dolls) towards the artist and the stage“

A new safety policy has been added to the location of the stadium where BTS concerted, warning them not to throw any objects (including flowers and dolls) at the artists for their safety! pic.twitter.com/ujc4otaO2e