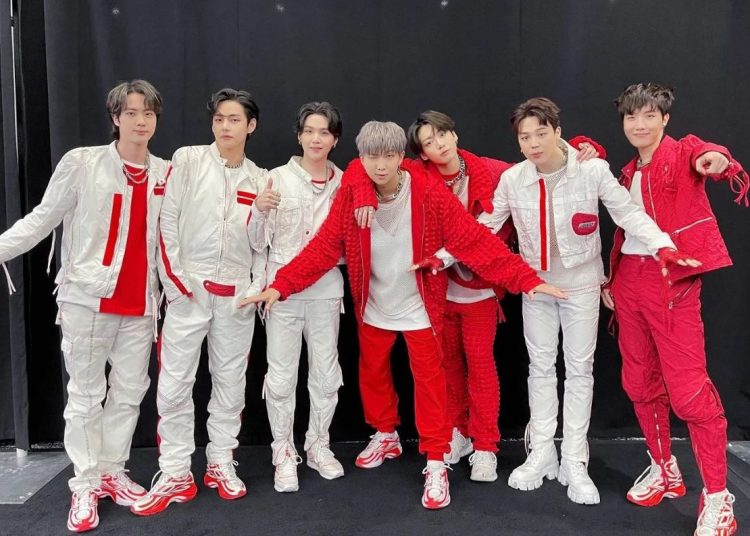 The BTS guys surprised a group of ARMYS in an elevator in the U.S., although the unexpected moment didn’t turn out well after all.

During one of their visits to America, the boys went on “The Ellen Show” hosted by Ellen DeGeneres, who interviews celebrities and musicians. The idols gave Ellen the opportunity to have the South Korean Kpop group BTS on her set some time ago.

To the surprise, a hidden camera was made for a selected group of their fans. The theme was that they would have the opportunity to see their great artists for just a few seconds.

You could also be interested in: BTS’ Jungkook flirts with a boy in the United States and it’s all caught on video.

But everything was alarmed when in one of the groups, a fan tried to get as close as possible to one of the members, breaking all kinds of rules, creating great astonishment and even fear on the part of the artists themselves.

The moment was recorded on video, and ARMY has remembered the occasion to highlight the reaction of the Bangtan members to the altercation, being professional at all times.