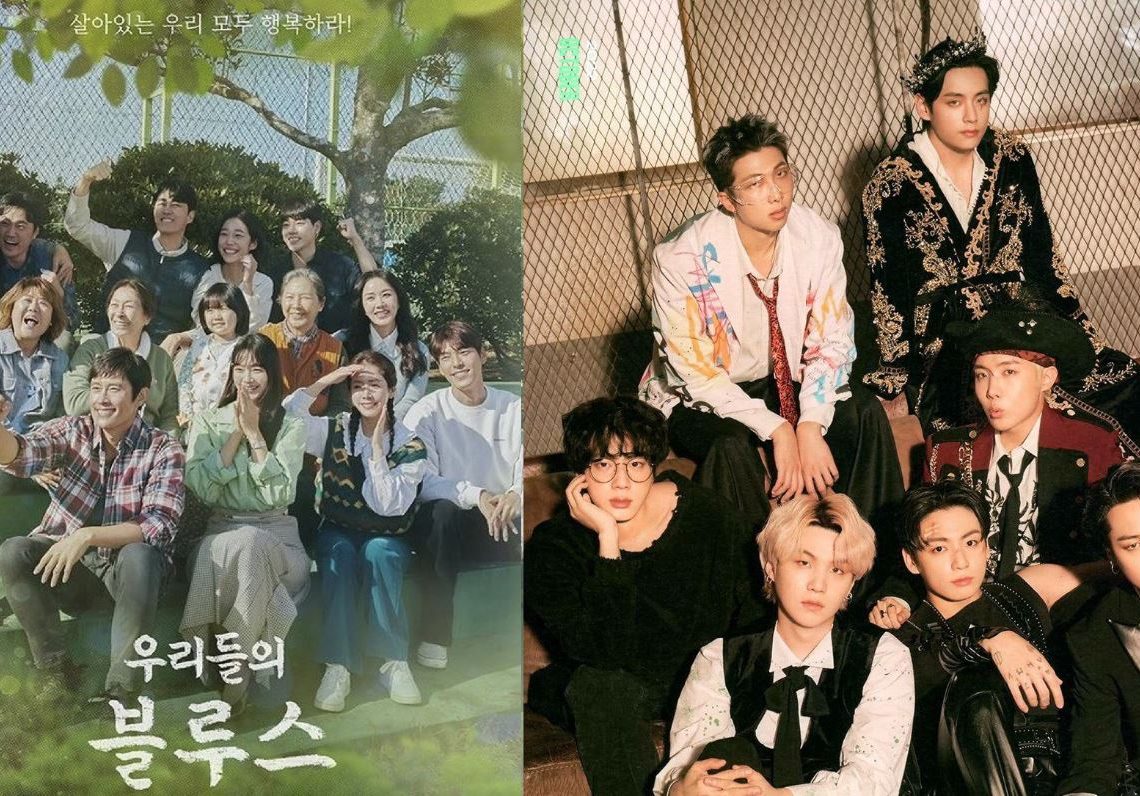 BTS had a curious participation in k-drama ‘Our Blues’ recently premiered on Saturday, April 9 through tvN channel. The cast of this K-drama consists of 14 renowned actors from South Korea. According to Nielsen, the series is being massively supported by the audiences.

The plot of “Our Blues” is based on the intertwined collective stories of different characters living on Jeju Island. The main protagonists of the series are Lee Dong Seok, played by Lee Byung Hun, who we know from the hit series “The Squid Game” and her co-star Shin Min Ah, who plays Min Seon Ah and we remember her from the k-drama “Love is like cha-cha-cha”.

And this is where BTS has had a curious participation in the k-drama, as curious ARMYs have been able to catch the “cameo” of the Bangtan boys, which was actually a mention. In what scene did the mention happen? The k-drama, mentions BTS members in the first episode.

You could also be interested in: BTS will apparently enlist for mandatory military service by the end of 2022.

In the mentioned scene, there are uniformed students, ARMY was detailed enough to be able to find out that they have blue name tags on their shirts, with Jeon Jungkook, Park Jimin, Min Yoongi, Jung Hoseok and Kim Taehyung’s names written on them. 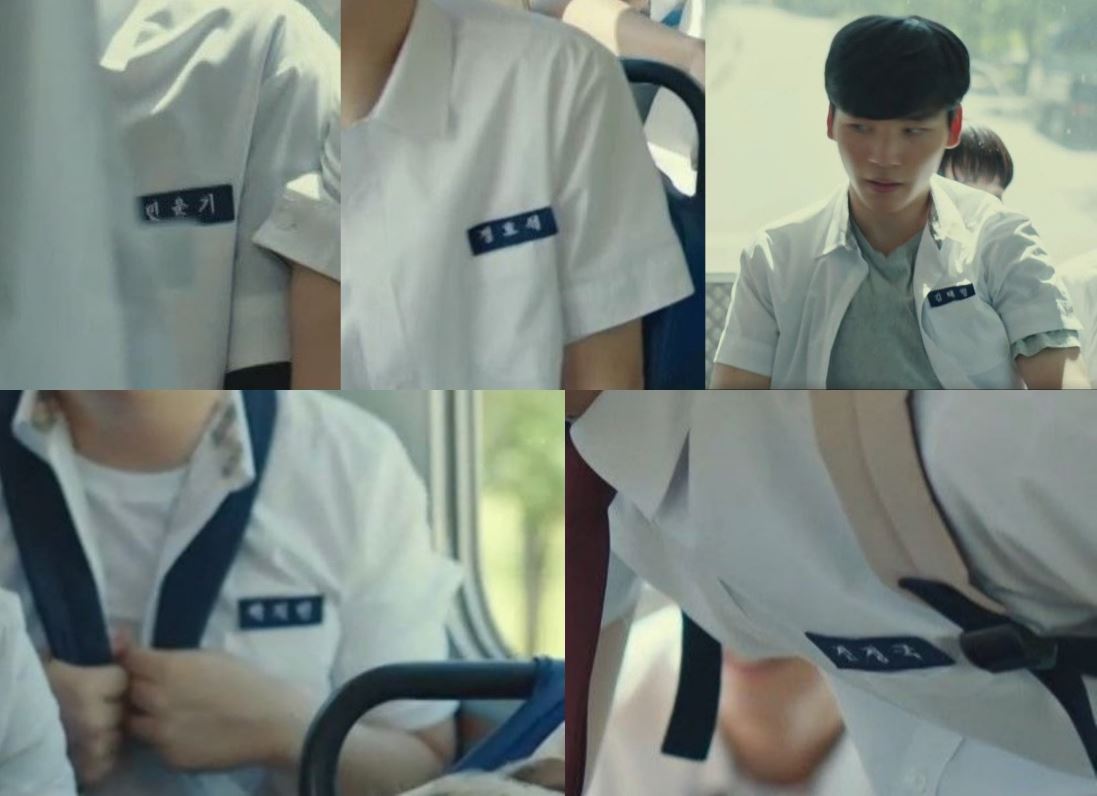 ARMY has viralized this “cameo” of BTS in the series, and they have not hesitated to show how excited they are that they made this gesture to the group.