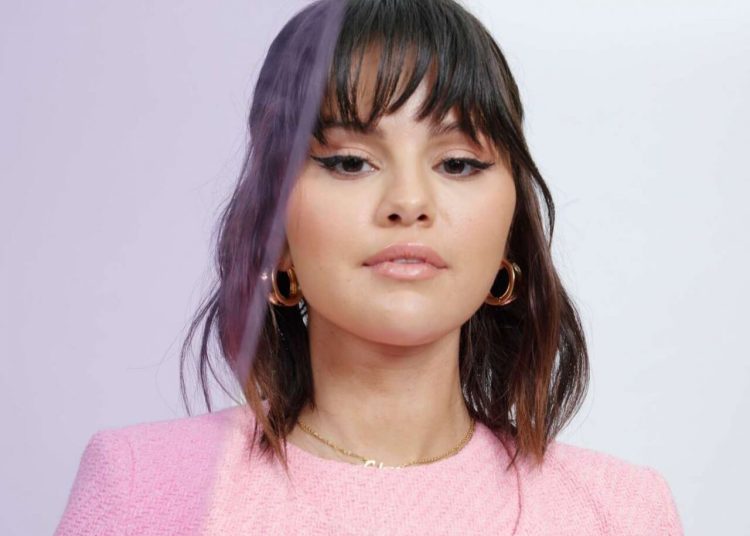 Selena Gomez‘s work as an actress has pleased specialized critics. So much so that, according to Variety, the star is one of the bets to be nominated for the award for “Best Comedy Actress” at the Emmys for her performance in “Only Murders In The Building“.

After all, Gomez has garnered plenty of praise since the TV series premiered on Hulu. In addition, the publication also highlights that she will be able to make history by becoming the third Latin artist to be nominated in the “Best Comedy Actress” category.

According to Variety, only two Latina actresses have been nominated for an Emmy in the category of leading actress in a comedy in its 78-year history. To date, only Rita Moreno, who was nominated in 1983, for “9 to 5”, and América Ferrera, who won in 2007, for “Ugly Betty”, and another nomination in 2008.

The publication also highlights that the episode presentations will be essential for the success of Gomez, as well as for the Emmys. And Selena’s success goes beyond the screen. The actress, singer and producer has been a staple in pop culture, with over 310 million followers on Instagram, making it the fifth most popular account on the app.

Created by Martin and Hoffman, “Only Murders in the Building” has had an impressive run on the television awards circuit since its debut in August 2021. All three actors and the series have been nominated for Critics Choice Awards.

And there is much to come! The highly anticipated second season will premiere on June 28, the day after the Emmy nominations voting period ends.

Ben Affleck dissed his marriage to Jennifer Lopez by doing this