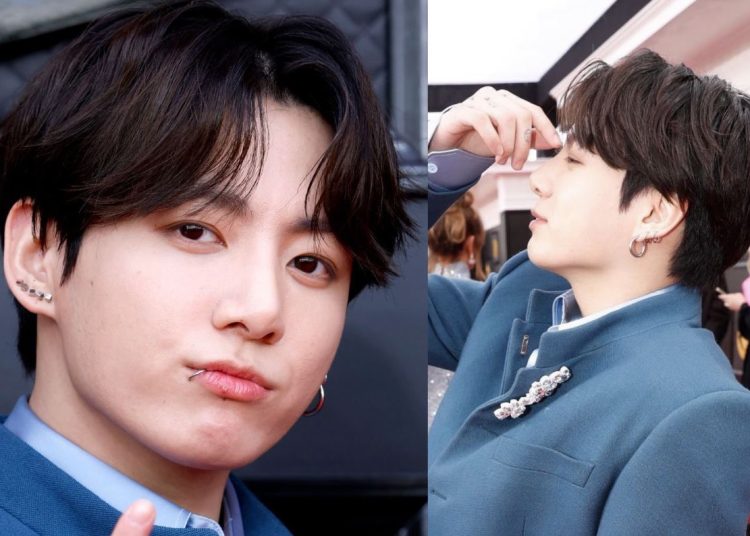 Jungkook has flirted with a guy in the middle of a concert, leaving all his fans speechless. This weekend, K-Pop group BTS performed in the city of Las Vegas, United States with the first two concerts of PTD On Stage.

During the concert, Jungkook drove the fans crazy after lifting up his shirt and flirted with a guy in the middle of the concert.

Jungkook lifted his shirt up because the guy did lmaooo pic.twitter.com/n8ZqMuPBrt

Photos and videos of Jungkook in the middle of BTS concert circulated in social networks, the youngest member did not hesitate to show off his well worked abdomen at least three times, but one of them was in front of a boy who lifted his shirt in front of the idol and the singer did the same as a “flirt“.

You could also be interested in: BTS achieves historic Guinness World Record after winning this award.

The moment immediately went viral on social media, completely surprising ARMY, who were thrilled that the Golden Maknae responded to the boy’s call.

so jungkook saw this guy in the crowd lift his shirt up and he did it back [email protected]/$:&$?? ? pic.twitter.com/Kr7RQniPYR

Jungkook was able to show off his worked out abs, which undoubtedly has left ARMY speechless, who admire the hard work that the Golden Maknae does to be in a good physical condition for his concerts and presentations.