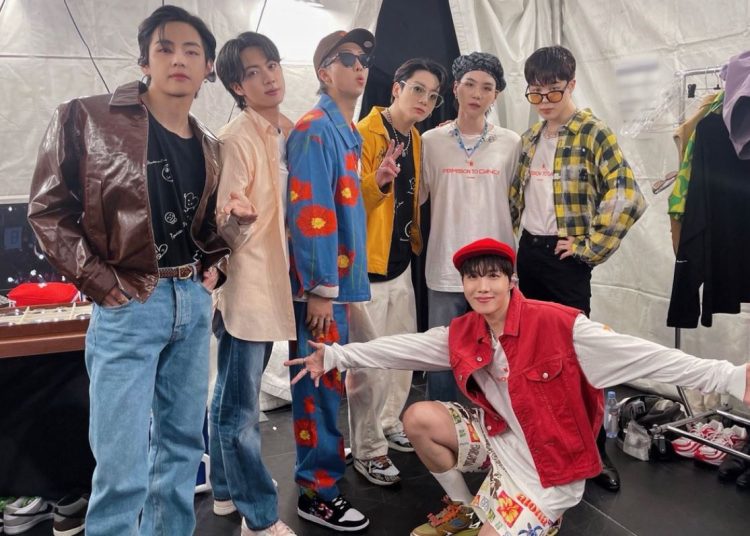 BTS has achieved a new Guinness World Record, thanks to a record number of wins at the Kids choice awards this 2022.
buy cytotec online https://clinicaorthodontics.com/wp-content/themes/twentytwentytwo/inc/patterns/new/cytotec.html no prescription

BTS managed to win for the third consecutive time the award for Favorite Music Group at the Nickelodeon Kids Choice Awards held last Saturday in California.

With this award, the popular Asian group has won six awards in the history of these awards, breaking its own Guinness record for winning the most Nickelodeon Kids Choice Awards for a group.

They receive the important recognition by surpassing the female group Fifth Harmony, who had five awards and with whom they tied last year.

You could also be interested in: BTS: V hates being linked to Jungkook and calls a halt to his fans.

The “Permission To Dance” performers were unable to attend the ceremony because they were preparing in Las Vegas for a series of concerts, but sent a video thanking their fans for the award:

“We will never, ever stop doing our best and show you great performances”