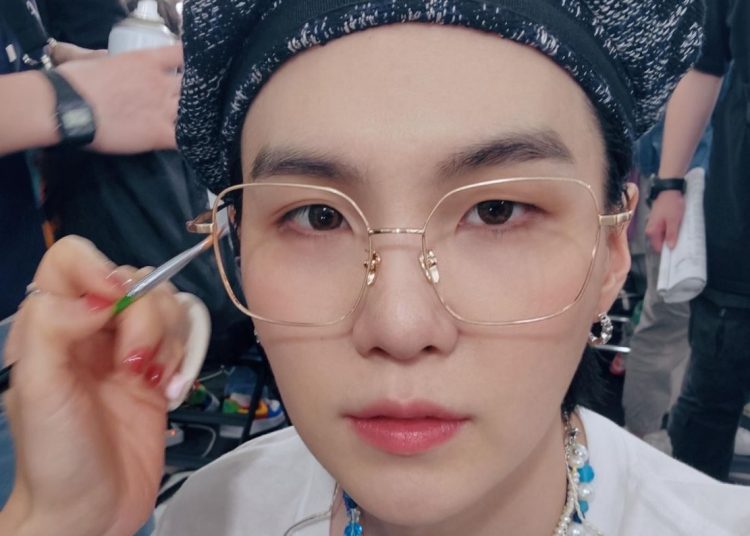 Suga has already been conquered by a dancer and some fans claim to have proof of the relationship. Although the idol is very secretive about his life and personal time, videos have been spread on social networks with alleged evidence that would confirm a romance with a dancer girl.

On YouTube and TikTok, several videos have surfaced showing a young girl who would be related to Suga. One of the proofs is that in her Instagram account she follows the singer’s profile, it is the only member she has on her list.

In addition, there are photos with a dog very similar to Suga’s pet, as well as alleged photos taken in the headquarters building of HYBE and a studio that was checked was the rapper.

You could also be interested in: The possible “girlfriend” of Suga is revealed and ARMY even has evidence.

Also, the rumors started when it was discovered that the young woman was carrying a photo of the idol on her phone, which she deleted when she posted them but it was all too late.

It is a young dancer who could be from Suga’s company, and although some images have been denied, the young woman in the photos is an unknown who stole the identity of another or a possible fan. It is expected that more evidence confirming this possible romance of Suga could come out later.

Rolling Stone names ‘Positions’ and ‘Changes’ most dissapointing albums of 2020

BTS: V wants to make everyone jealous of his relationship with Jimin