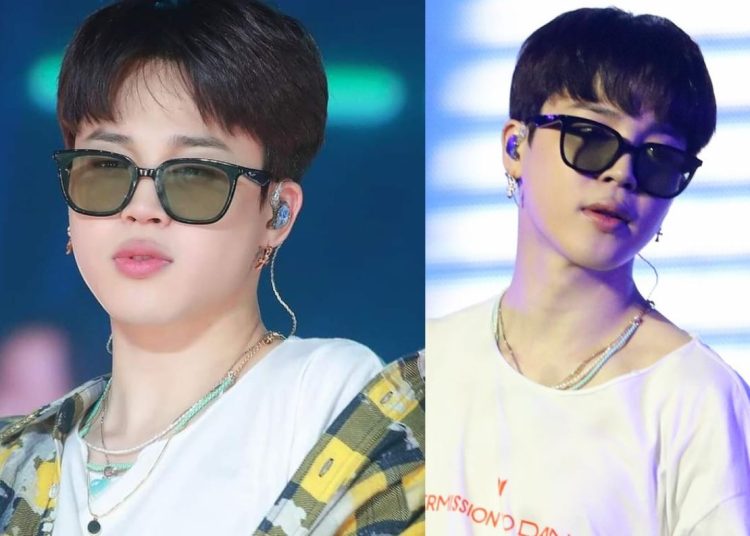 During a press conference for the Permission to Dance on Stage tour, Jimin explained why it was so important for BTS to win a GRAMMY. The guys talked about various topics and the media asked them about their experience at the GRAMMYS 2022.

Their participation and second nomination made a huge impact worldwide and they had many eyes on them. However, after losing in the category in which they were nominated, they could not hide their disappointment.

After an incredible performance of “Butter” during the ceremony, the fact that they did not take home the award affected the South Korean group and their fans. Many BTS fans did not hesitate to vent their feelings on social media during the Grammy presentation.

You could also be interested in: HYBE made an urgent decision regarding the future of BTS’ Jin.

Jimin did not hesitate to answer that question honestly to the media. For the singer, one of the main reasons why they wanted to win the Grammy that night was to know how far they could go as South Korean artists with their music.

Besides that, Jimin mentioned that winning the award was a way to give back to ARMY for all the support they have given to the group over the years. That’s why it was so important for BTS to win, to thank their fans and make them proud.