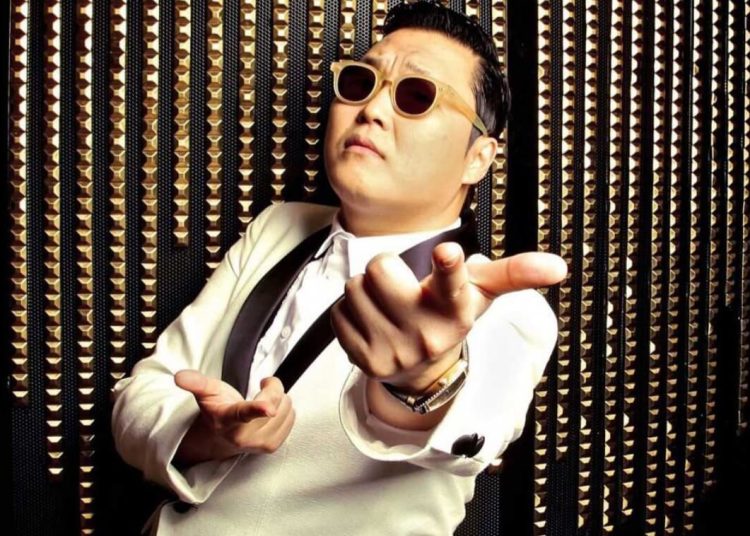 PSY took K-Pop to a world level at a time when BTS and BLACKPINK weren’t even talked about. He consecrated himself with the hit “Gangnam Style”, took off in the South Korean industry and, after a five-year break, announced this Tuesday, April 12th, his next comeback.

The korean last project was in 2017, when he released “PSY 8th 4X2=8” the eigth album of his carreer. PSY made the official announcement on their social media to inform that the next record will be released at 6am on April 29th.

The artist also posted a video of a concert held in 2013, predicting he could release a hit song in 2022. In the video he says:

“To be honest, I produced ‘Champion’ in 2002, and it took me exactly ten years to produce a song that is more sensational. ‘Gangnam Style’ came out in 2012. I think what I’m trying to say is maybe the next time you hear a song like ‘Gangnam Style’ is 2022“.

You may also like: iKon confirms comeback for 2022. Check out the details

Those who used the internet in 2012 and 2013 experienced the “Gangnam Style” dance fever. TikTok didn’t even exist, but the crowd was already gathering to dance to PSY’s hit. The video for it went down in YouTube history for being the first video to reach 1 billion views. It was a real blast!

Chris Hemsworth may suffer from terrible disease with a tragic ending