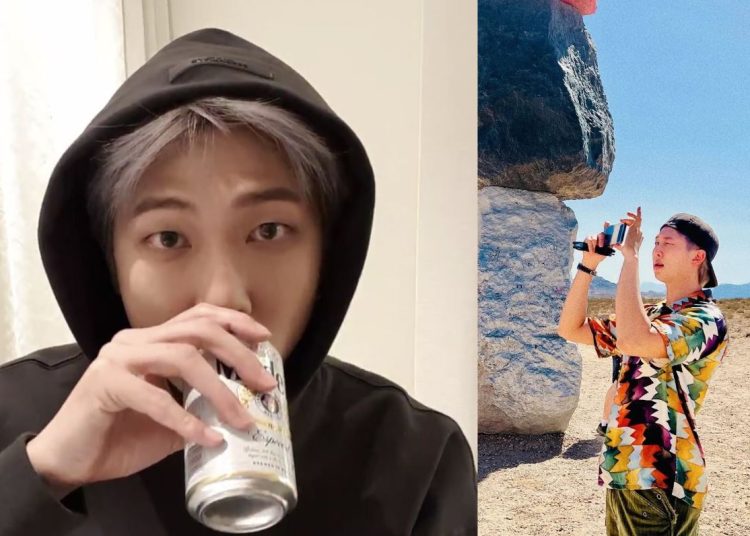 BTS‘ RM is making the most of his stay in Las Vegas, and now he decided to enjoy the night out in the city with a ‘modelo’ from Mexico, leaving ARMY speechless. Yesterday, BTS held the first concert of ‘Permission To Dance On Stage Las Vegas‘ tour in the United States, where the Bangtan members reunited with their fans.

As in all their performances, the show was a success, so RM, leader of the group, decided to celebrate with a Mexican “modelo”. The rapper’s action generated a lot of virality among his fans, who did not hesitate to react to the event. RM decided to do a VLIVE broadcast to talk to ARMY about the recent presentation of ‘PTD On Stage Las Vegas’. 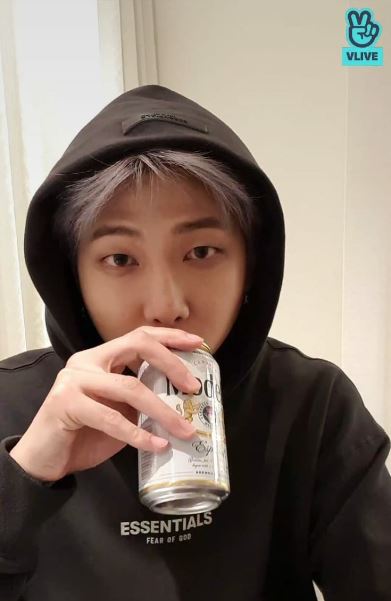 As well as give some updates on future projects, and it was there where he was seen with a Mexican “modelo” that sparked a furor among his followers, as it is the popular Mexican beer. The beer brand ‘Modelo’ is very well known, since it was founded in 1925 in Mexico City, the capital of Mexico, and has crossed borders in more than 180 countries. 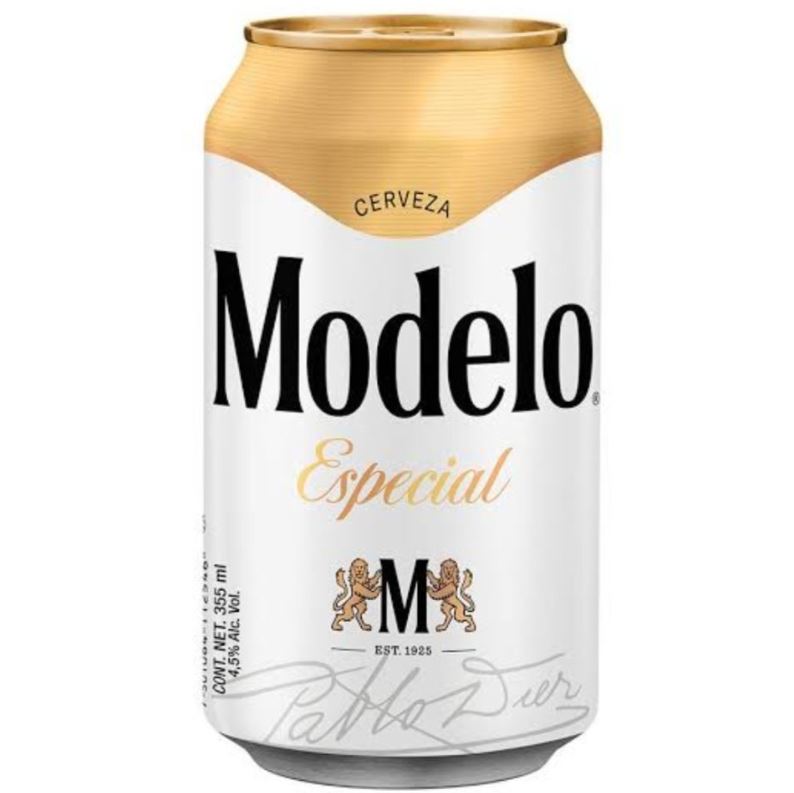 One of them being the United States, so Namjoon appeared in his live show drinking a beer from Aztec land. ARMY of Mexico was completely delighted to see RM with a Modelo beer, as it denotes the rapper’s great interest in Mexican culture.

You could also be interested in: RM talks about the friendship tattoos he will get with BTS on his butt.