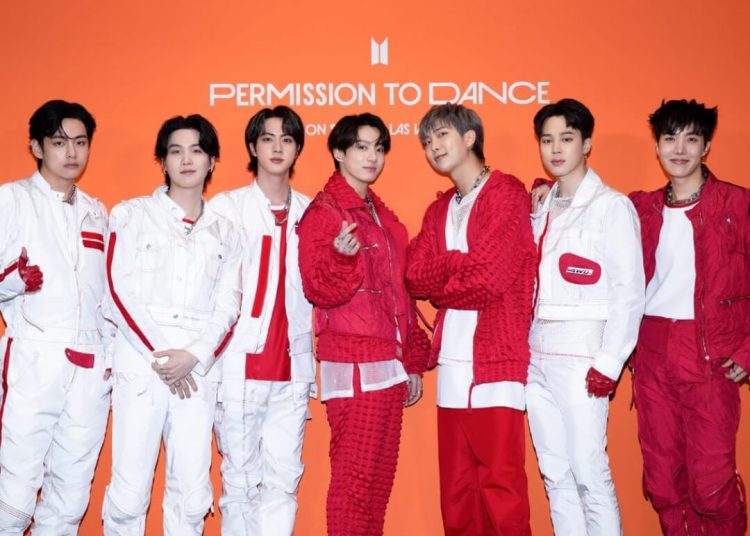 A few minutes before the start of the second day of the BTS concert dates at “Permission to dance on stage in Las Vegas” began, the K-pop agency, through its official Twitter account, stated that Bangtan would be answering questions on topics of interest to ARMY.

The journalists wanted to know details about BTS’ upcoming comeback, to which Namjoon replied that they were working on a new song. “I know you are always very curious about it”, the Bangtan leader commented.

Likewise, he did not provide more details about when the new theme or album would be released, but confirms that they will continue to release music soon. On the other hand, Yoongi added more information about the new projects they are doing as individual works.

You may also like: Meet the girls of LE SSERAFIM HYBE’s new girl group

“It would be great if we could say it out loud, but I think a good day will come, soon, right? Please look forward to it as we are working on various things”, Suga said during the press conference.

Yoongi indicated that he was also writing a new personal track, which would hint that he would be releasing a new mixtape. The last one was released on May 20th, 2020, titled “D-2″, with the title song “Daechwita”.