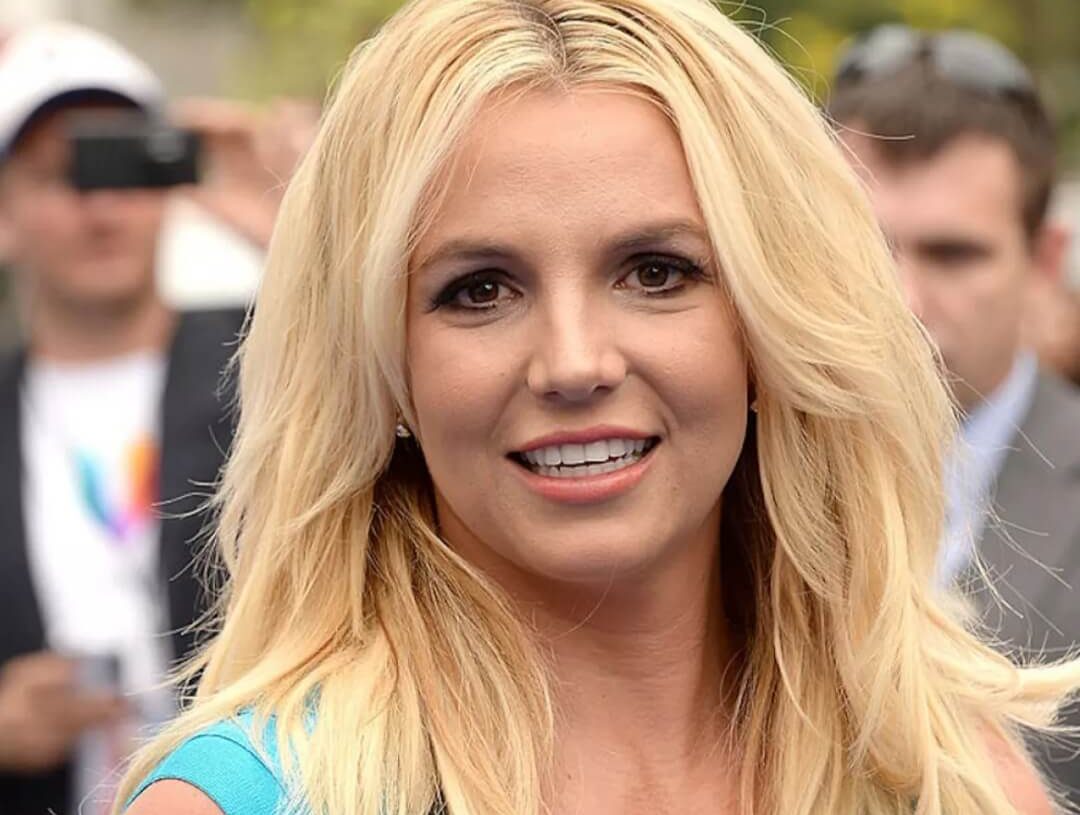 Britney Spears took fans by surprise when she revealed on Monday, April 11th that she is pregnant with her third child. That’s right! Excited about the news, the singer posted a text on her Instagram account to announce the big news.

Throughout the text, the Princess of Pop said, that she was noticing how her belly is getting bigger, and vents about perinatal depression. The news come after her trip to Hawaii with her fiance, Sam Asghari, in January of this year.

“I lost so much weight to go on my Maui trip only to gain it back🤷🏼‍♀️🤷🏼‍♀️🤷🏼‍♀️ … I thought “Geez … what happened to my stomach ???” My husband said “No you’re food pregnant silly 🤪 !!!” So I got a pregnancy test … and uhhhhh well … I am having a baby 👶🏼 … 4 days later I got a little more food pregnant 🤰🏼🙈🙈🙈 It’s growing !!! If 2 are in there … I might just loose it 😬😬😬😬😬😬 … I obviously won’t be going out as much due to the paps getting their money 💴 shot of me 📸 like they unfortunately already have … it’s hard because when I was pregnant I had perinatal depression … I have to say it is absolutely horrible 😔 … women didn’t talk about it back then … some people considered it dangerous if a woman complained like that with a baby inside her … but now women talk about it everyday … thank Jesus we don’t have to keep that pain a reserved proper secret 🤫😬😬😬 … This time I will be doing yoga 🧘‍♀️ every day !!! Spreading lots of joy and love 💕 !!!“

britney spears is having a baby one more time pic.twitter.com/Wk7dNZLw8C

You may also like: Ed Sheeran comments about ‘Shape of You’ plagiarism lawsuit

The artist, who is already the mother of Sean Federline, 16, and Jayden James Federline, 15, result of her former marriage with Kevin Federline, declared recently her desire to be a mom and to get married again but this time with Asghari, who later proposed her to marry him on September 2021.