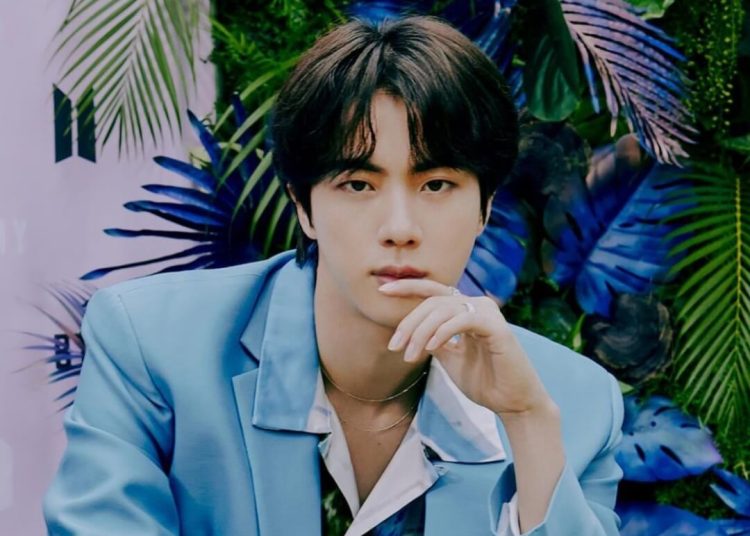 BTS members’ military service, which is mandatory for all males in South Korea, is still very hazy, with many people believing that they should be exempted from the obligation to continue their work, Jin, spoke about his departure for mandatory military service in a recent interview.

With interest in South Korean culture steadily increasing, the South Korean government is revising the Military Service Act, but no date has yet been set to make the possible new guidelines official.

With that, Jin, who will turn 30 in December, has until the end of this year 2022 to start his 18 months in the South Korean military, as that is the maximum age to start service. But, the idol is leaving everything in the hands of HYBE, as he said in a recent press conference.

“We talked a lot with the company about the military service issue, and we talked about leaving the issue to the company as much as possible. I believe what the company has to say is as good as what I have to say”, Jin said.

BTS held a press conference at the Allegiant Stadium to commemorate the solo concert.

Jin said, “We talked a lot with the company about the military service issue, and we talked about leaving the issue to the company as much as possible.”https://t.co/h7zj0kgXel

“Our artists are leaving everything in the company’s hands about their military service. They have repeatedly stated that they will fulfill the state’s call both in the past and in the present. We are currently discussing this within the company.

After reviewing the Military Service Law, the decision will be made by the company. The company is taking care of this problem closely. We are doing our best to come up with the best solution. I hope we can reach a conclusion as soon as possible because it is true that this uncertainty is causing some difficulties.”

As previously revealed, there is a possibility for all BTS members to leave together for military service, all returning to active duty after the mandatory 18 months.

BTS: full speech to the UN about the youth translated into English

BLACKPINK: Look at the photos of Jennie on Paris Fashion Week