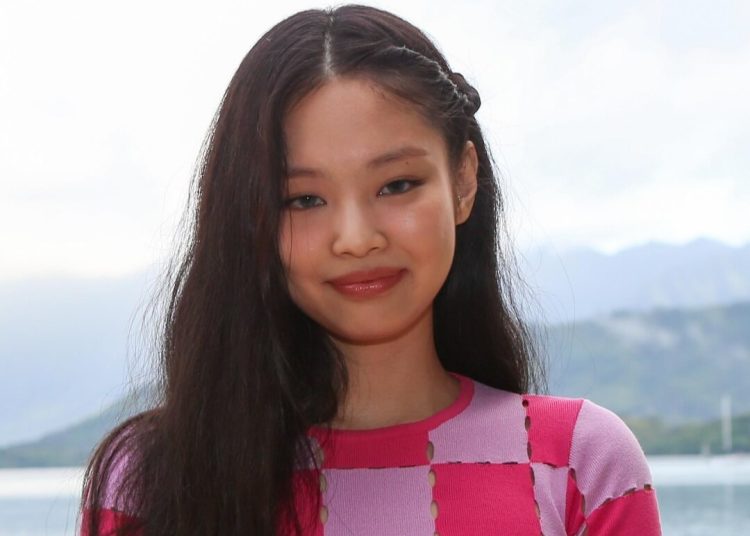 Photos of Jennie and her new look are all the rage among the BLINK fandom. The BLACKPINK member became a global trend on Twitter by revealing that she dyed her hair and is now a redhead. This fact feeds the theories of the imminent comeback for the interpreters of “Lovesick girl“.

Jennie Kim wrote “Don’t talk to me or my new hair” posting on Instagram a set of six photos where she combines her ‘ginger’ look with orange flowers. The YG Entertainment artist had dark hair for several months prior.

The singer of “Solo” would have taken reference from the character of Milla Jojovich in the movie “The Fifth Element” of 1997. Jennie made the link known by sharing screenshots of this tape via Instastories.

In the Kpop context, when an artist changes her hair color it can be an important hint of a music project. Because of this, the BLINK fandom is excited for BLACKPINK’s upcoming comeback.

You may also like: BTS’ Jin talks about leaving for mandatory military service

According to previous reports from YG Entertainment and from the members themselves, the quartet is preparing their comeback in 2022. Comeback confirmed, however there is no official date yet.

BLACKPINK has not released a group since the successful The Album, their first studio album that was released in October 2020. During 2021, the BLACKPINK members concentrated on solo activities. The debut of Rosé and Lisa took place; while Jisoo filmed her debut as an actress.