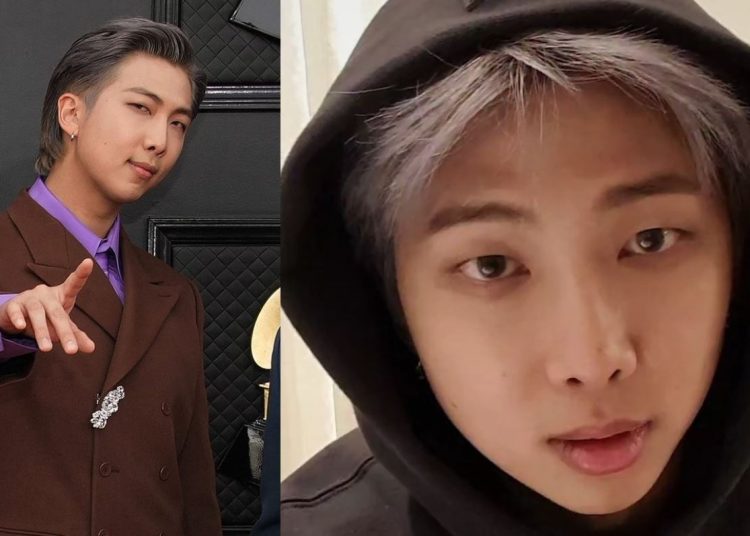 The members of BTS might be getting friendship tattoos soon. V revealed in Weverse that they have talked about it and have it among their plans. The matching tattoos would be a nice symbol of the years they have shared together.

“Honestly, I would like to get a trumpet on my right arm. But it might hurt, so I’d better not,” he commented. Another fan wrote “Don’t get a tattoo!“. To which Taehyung replied “I make the decision for it; but first of all, the guys always talk about friendship tattoos.”

“Let’s get friendship tattoos someday; wait till you see it,” the artist continued in another comment. The idea would have been suggested by Suga, V expanded in another reply, and perhaps they will get the tattoo in an inconspicuous place.

You could also be interested in: BTS’ V reveals the name he will give to his son and everyone melts with sweetness.

Then RM confirmed it in his latest VLIVE after his first concert in Las Vegas: “I originally planned to have one. I had a sketch, but I didn’t do it because I was afraid of getting tired of it.” 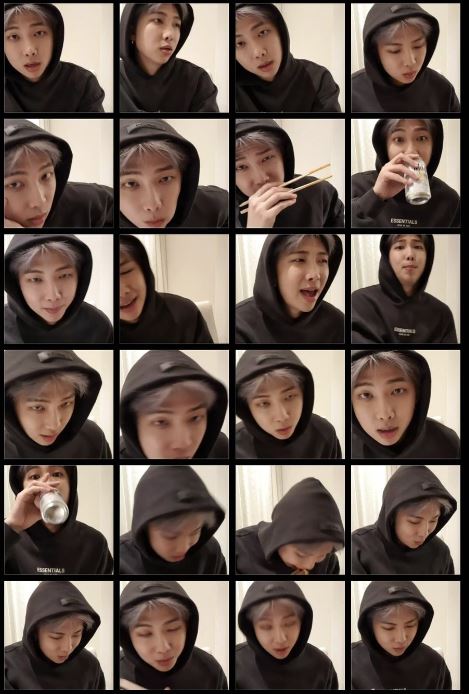 “Fan: You promised to have a friendship tattoo on the right buttock.

RM: Are you guys curious about the friendship tattoo? We are still talking about a tattoo…”