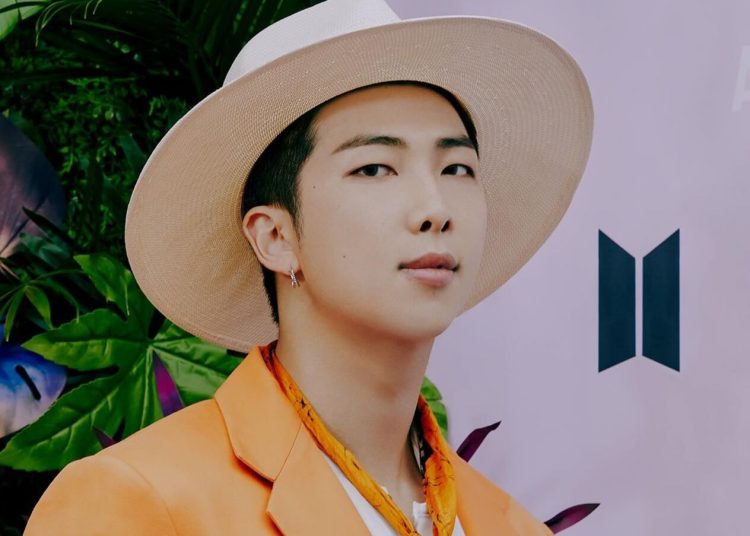 BTS was the public’s favorite to win the Grammy in its category, however, once again, the K-pop group could not win. ARMY expressed disappointment, but downplayed the defeat since the real reason for Bangtan’s arrival in Las Vegas was the meeting with the fans at the “Permission to dance on stage” concerts.

Days after the 2022 Grammys, Namjoon endorsed the fandom’s thinking in a speech on day 1 of “PTD Las Vegas” RM addressed the event regarding the hate that roamed the networks after learning that they lost.

The group competed with “Butter” for the award for best pop duo or group performance, a category in which Doja Cat and SZA won for “Kiss me more”. Subsequently, it did not take long for negative comments to arrive against the decision of the Recording Academy.

You may also like: Camila Cabello talks about the disband of Fifth Harmony in new song

“I know there’s a lot of noise out there about the Grammys, but you know, why give a s*** about it? Hating is their freedom, and they have their right to hate, but if it was me, I’d rather just talk with my friends in some cafe and then forget about it.Rather than tweeting about it or some interview.I won’t do that because I’m a grown up.But anyway, we didn’t come to Vegas for the Grammys , we came to Vegas for the ARMYs!”

“The records, the titles, the accomplishments, the trophies, they’re really important, but that wasn’t the first thing, the first reason why we started all these things. These two hours communion, energy, eye to eye, singing along, dancing together, this communication, this is everything. This is why we’re doing this right? I hope you know it. I love you. Let the haters hate, let the lovers love. Peace!“

His words ? I LOVE HIM SO MUCH