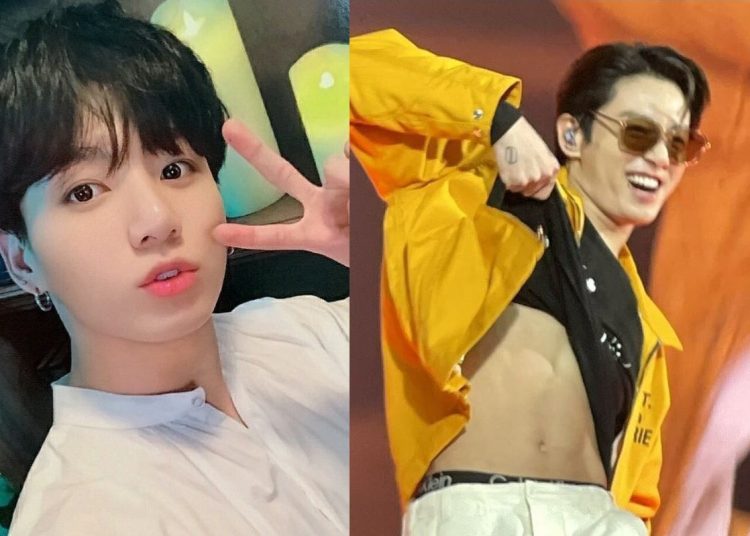 During the first night of concerts in Las Vegas, BTS fans did not hesitate to carry posters to show their support for the idols. Besides good wishes and funny messages, they also carried special requests.

One of the posters that was even focused directly by the official concert cameras and appeared on a huge screen was one with a petition that said, “We want to focus on…” and included a photo of JK lifting up his shirt to show off his abs. 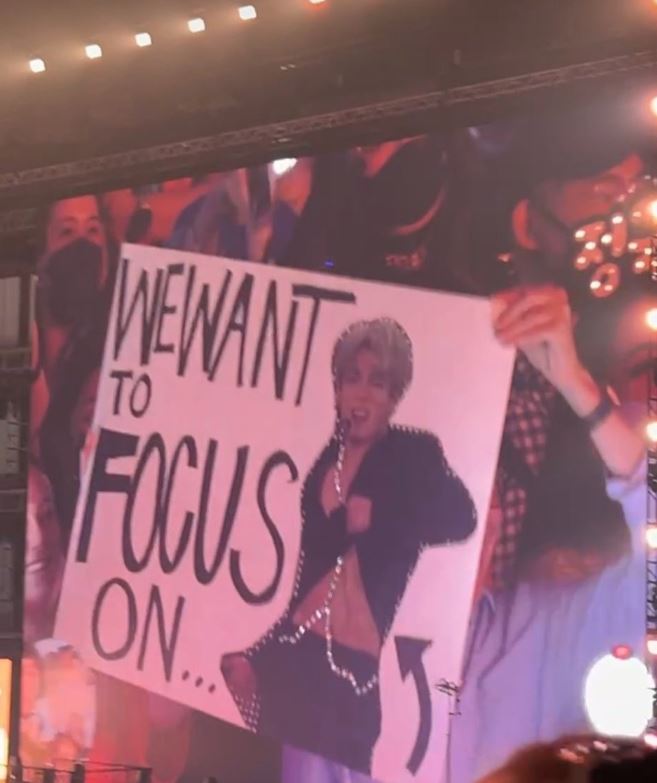 The poster appeared for several seconds on the screen, giving enough time for Jungkook to see it. Although the idol could choose to ignore the request, he did not hesitate to please his fans, so he turned to the audience and lifted up his shirt three times without shame.

You could also be interested in: BTS’ V reveals the name he will give to his son and everyone melts with sweetness.

Of course, fans did not hesitate to capture the moment in good quality and from every possible angle. Driving the whole fandom crazy on social networks.

YO HE ACTUALLY DID IT 3 TIMES NOT 2, WTF JUNGKOOK

Jungkook fulfilled V’s proposal, remembering that during his last concert in Seoul, Taehyung said that he would like JK to show his muscles with more confidence, which the maknae managed to do.