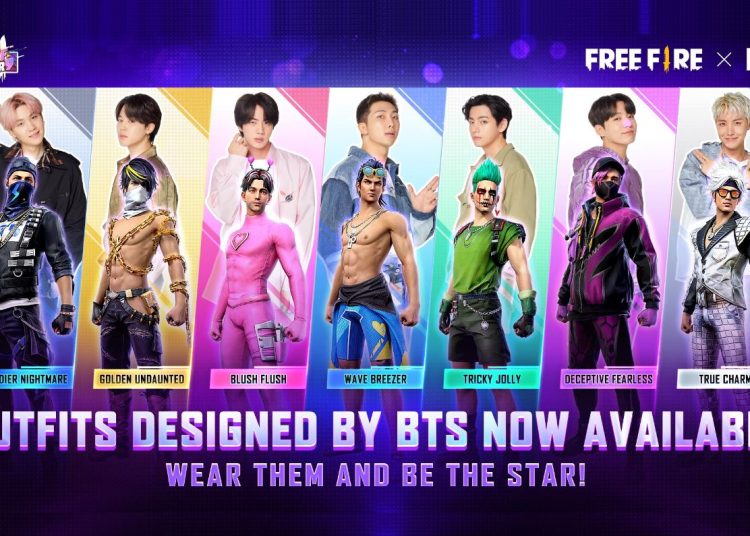 BTS is making all the promotions for their long-awaited collaboration with the world-renowned video game.

As part of the special collaboration with Free Fire, BTS re-released the music video for their popular song Idol, but with the novelty that they used the resources of the free-to-play video game to recreate it.

Thus, the images show the BTS members in a virtual environment while dancing and singing in the outfits that debuted at the end of March in Free Fire.

You could also be interested in: BTS’ V reveals what he said in Olivia Rodrigo’s ear during the GRAMMYs.

The recreation of the music video, of course, has delighted all BTS fans. The video already has more than half a million views on the official Latin American channel of the video game.

Also, thousands of users expressed their love and admiration for the group in the comments section, while some players said they learned a lot more about BTS and their music thanks to the collaboration with the free fire.

Prince Harry criticized for cashing in on death of his mother, Princess Diana

Shakira is receiving backlash after her Qatar 2022’s performance announcement