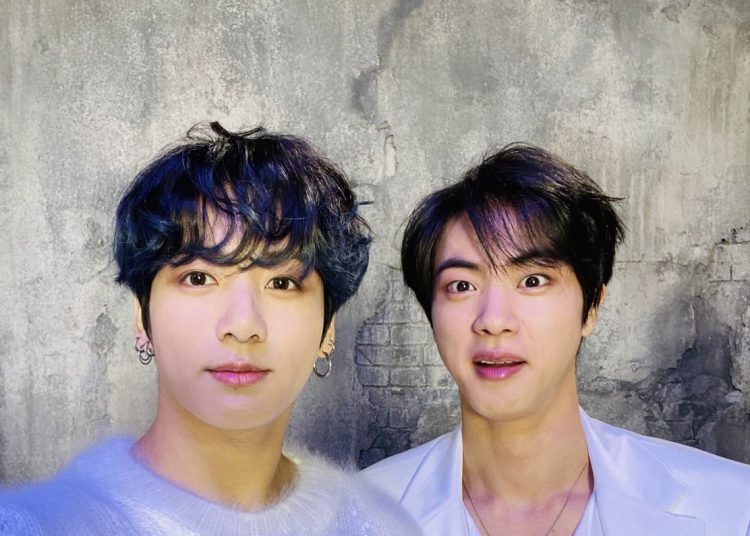 Jungkook is considered as the most romantic of the group, he is a fan of love movies and believes in soul mates. And moreover, he once revealed that he wants to go on a date with this guy and left ARMY speechless.

At the beginning of Bangtan’s career as a group, the idols promoted in various local programs. On one occasion, they attended Airang radio program and were questioned about dating one of the members, as they know each other better, like RM, who confessed that he would like Jimin to be his brother-in-law.

However, the statement that caught the most attention was Jungkook’s, as the Golden Maknae confessed that he would like to date his groupmate Jin, surprising his partner for his choice. Apparently, Jungkook chose him because he considers him as the member he jokes with the most, plays with and never feels lonely with.

You could also be interested in: BTS’ Jungkook and V were victims of mistreatment by their manager.

Jungkook has made it clear that the two of them get along very well, so their date as friends would be something fun, especially since Jin likes to go fishing and has invited Jungkook, something they have been meaning to do in the past.