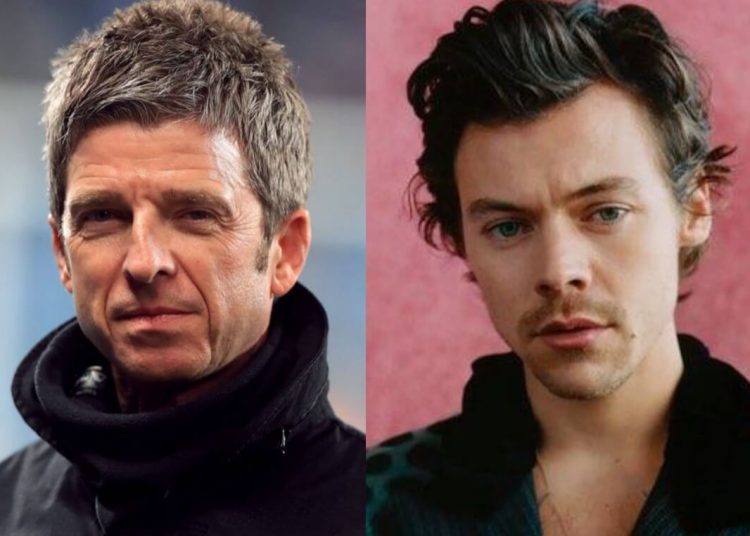 Controversial Noel Gallagher criticized Harry Styles and any other artist who gained fame by appearing on The X Factor. The former Oasis guitarist said Harry and his peers don’t work as hard as “real” musicians.

In an interview with the Daily Star newspaper, Noel stated that televised talent shows, such as Simon Cowell‘s, “have nothing to do with music“.

Noel Gallagher ROASTED by Rolling Stone. Stop crying your heart out, Noel. I know you are Fck U with kindness ofc. pic.twitter.com/4My8Ad9XTM

You may also like: Find out why SZA was using crutches at the Grammy Awards

The British guitarist also hinted that Styles doesn’t work on his songwriting.

“You’re not telling me that Harry Styles is currently in a room, somewhere, writing a song. I can assure you he’s not got an acoustic guitar out trying to write a middle eight for something”, he continued.

“With any joy, he will be surrounded by many girls”, declared the former Oasis.