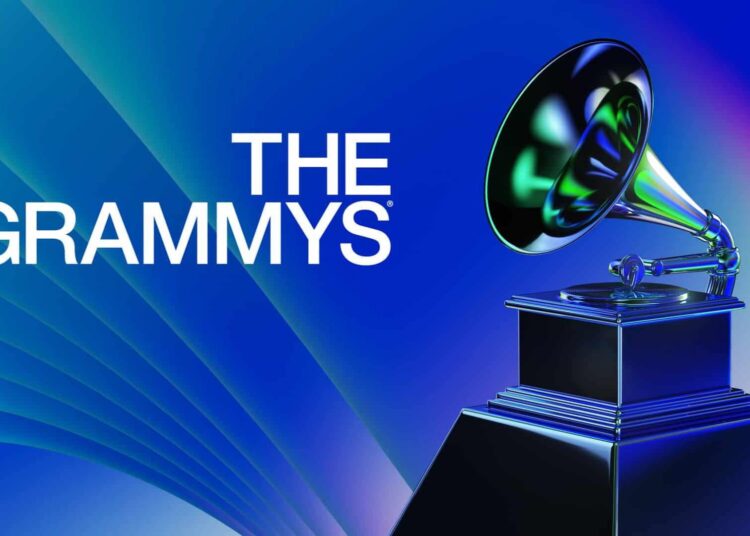 The 64th edition of the Grammy Awards takes place this Sunday night 3rd, and expectations are high since, unlike the previous year, there will be an audience, live performances and everyone gathered at the MGM Grand Garden Arena in Las Vegas.

In addition, the Academy had two more months to plan the event, which was originally supposed to take place on January 31st and was postponed. The list of confirmed for the 2022 Grammys is huge. Those who didn’t book a live performance were invited to deliver one of more than 80 awards tonight.

The official presentation of the 2022 Grammys is again in charge of the actor Trevor Noah. The live shows are certainly one of the highlights and sometimes even surpasses the preference for prizes in the minds of many fans. So, who will be performing live at the 2022 Grammys? Check the list:

And what do we know about the shows?

Lady Gaga competes with the second jazz album in partnership with Tony Bennett, after the diagnosis of Alzheimer‘s, it is possible that the singer will do a medley in honor of her friend.

Carrie Underwood has already announced that she will sing the new single “Ghost Story”, and Justin Bieber will sing “Peaches” , the artist’s mega success as Daniel Caesar and Giveon were also announced.

Bonnie Raitt, Grandmaster Flash, Salt-Pepa and Talking Heads are some of the honorees this year as well as Foo Fighters drummer Taylor Hawkins, who passed away on March 25th.

Singer-songwriter Jon Batiste is the big name of the night with 11 nominations. Justin Bieber comes next with 8 nominations and Olivia Rodrigo and Billie Eilish occupy the third place among the most nominated with 7 chances.