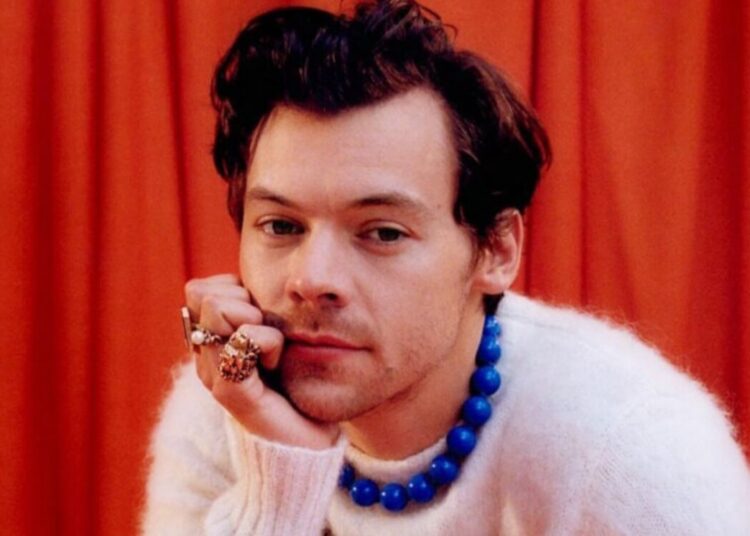 Harry Styles dawned this Saturday, April 2nd, as the owner of the daily listening record in the history of Spotify, among male solo artists. The first 24 hours of the new single “As It Was” accumulated 16.1 million plays on the platform.

More than enough numbers to put the British pop star at the top of the list.

The absolute record remains in the hands of Adele, who made 19.7 million plays in the first 24 hours of the single “Easy On Me” in October 2021.

4 million plays for “All I Want For Christmas Is You” won last Christmas. Thus, “As It Was” appears in the 3rd position of the general ranking.

You may also like: Carpool Karaoke is back and announces first guests. Find out

Will Harry Styles have the breath to reach Adele in the ranking of most streams in a week? “Easy On Me” had 84.9 million plays in its first seven days.