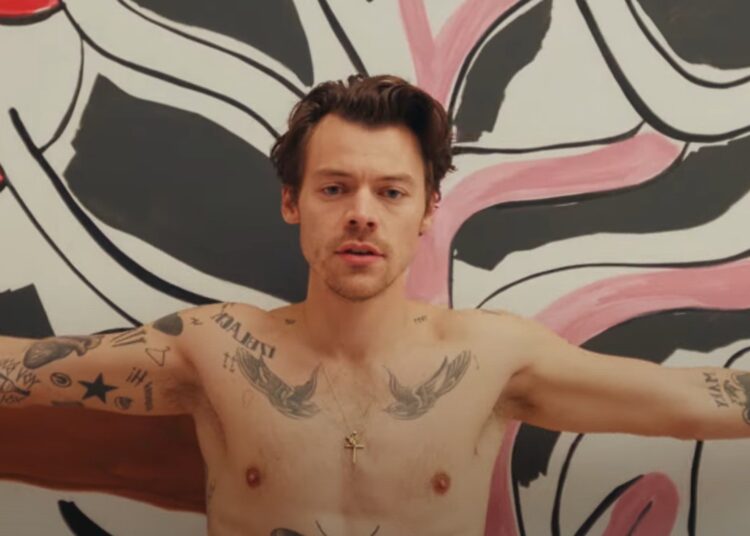 Harry Styles releases his new song “As It Was”, a melancholic and sticky mix

The Ex-One Direction is coming on strong with this song “As It Was”, lead single off of his new upcoming album “Harry’s House”, set to be released this May 20 of 2022.

The british singer had been teasing a new colaboration and new releases for quite some time now, and with this new release, he opted for a far more pop-ish song with an incredibly catchy hook that fans have loved so far.

“As It Was” follows the trend of the new format of short songs with a duration of less than 3 minutes, making it a less conservative effort to bring something new to the table, a modern approach to the public. The 2 minutes and 47 seconds lasting song is a mix of Synthpop and Indie pop, with 80’s influence to it as well, you could also feel the modern part of it with some Electropop sounds with it’s typical synthesizer at the beginning of the chorus. 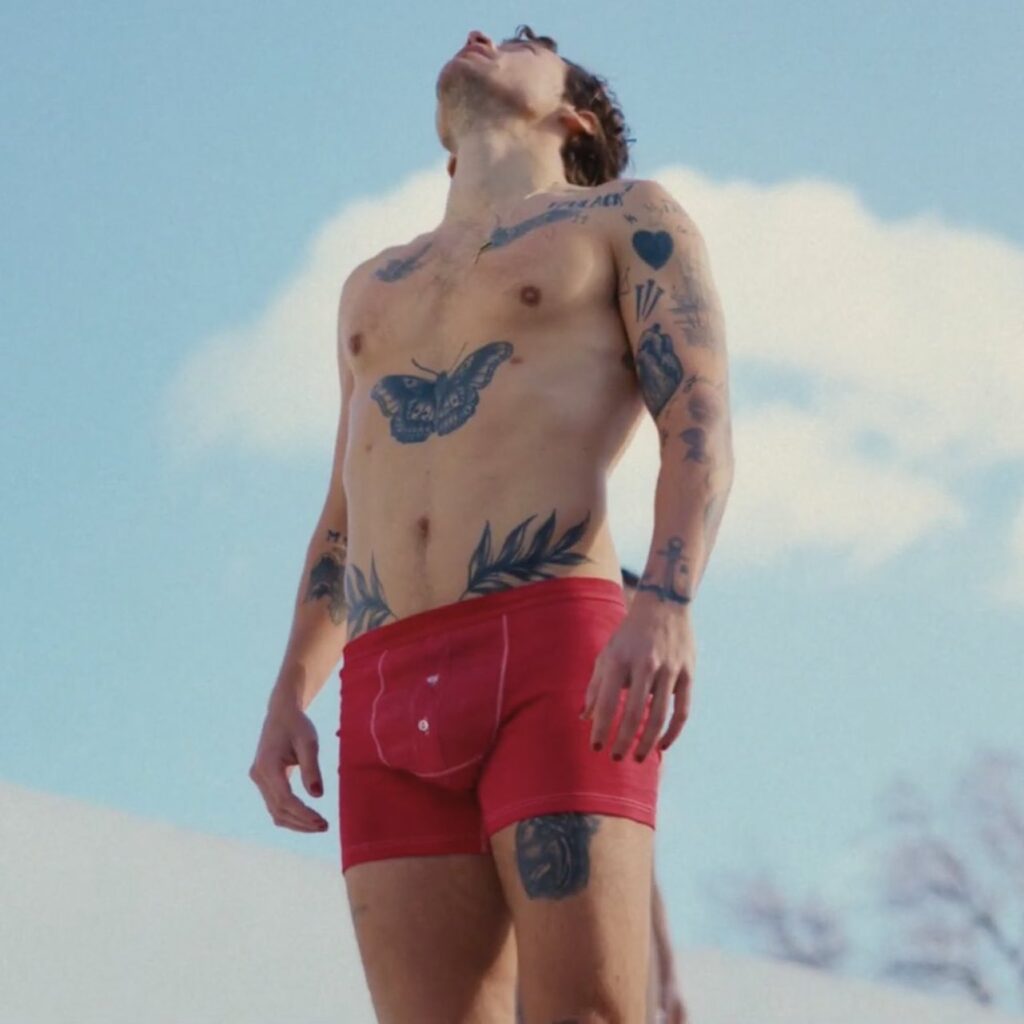 Harry had no fear of immersing in the melancholic but energetic sounds with this single, the lyrics speak of a past that seems happy, unlike the present, but it actually has a very bright and pop instrumental.

The song has the potential to be a huge radio success and longevity on the streams department as well.

It will be impacting the pop radio in the United States this coming April 5th, we expect a commercial success since it sounds like it was made for the radio and general public, a very radiofriendly track. This era paints out to be Styles’ highest spiky in his career is coming strong, with the successor to “Watermelon Sugar”, the latest new classic.