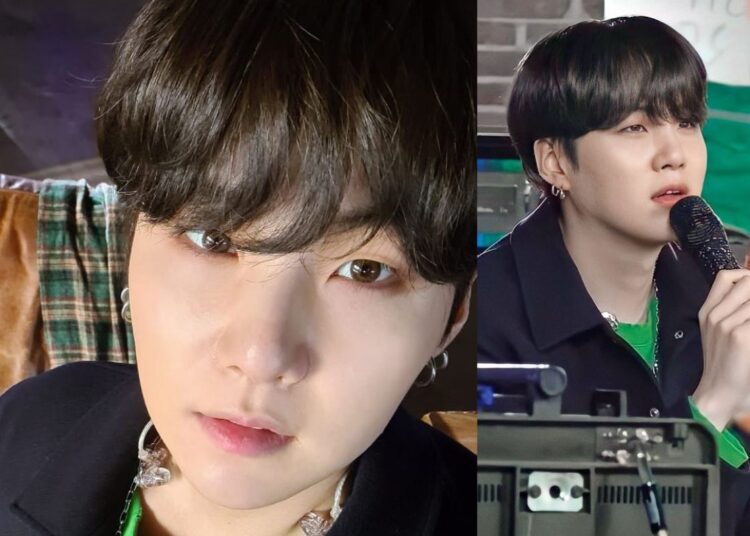 This is the sweet moment where Suga agreed to marry a girl, earning the envy of ARMY for having lived such a beautiful moment next to his Idol.

It all started in a live broadcast that Suga did on VLive, answering questions from his fans, it was there where a brave girl decided to ask him to marry her, the rapper did not refuse, but he gave her one condition: he had to take the papers to South Korea.

You could also be interested in: BTS’ Jungkook is caught on a dating app to find a partner.

To his surprise, the girl complied and during a meeting with fans, the ARMY handed the papers to Suga who “accepted” to marry her and signed the papers. The rapper just put a little heart where his signature goes and the girl showed off the proof on social media. 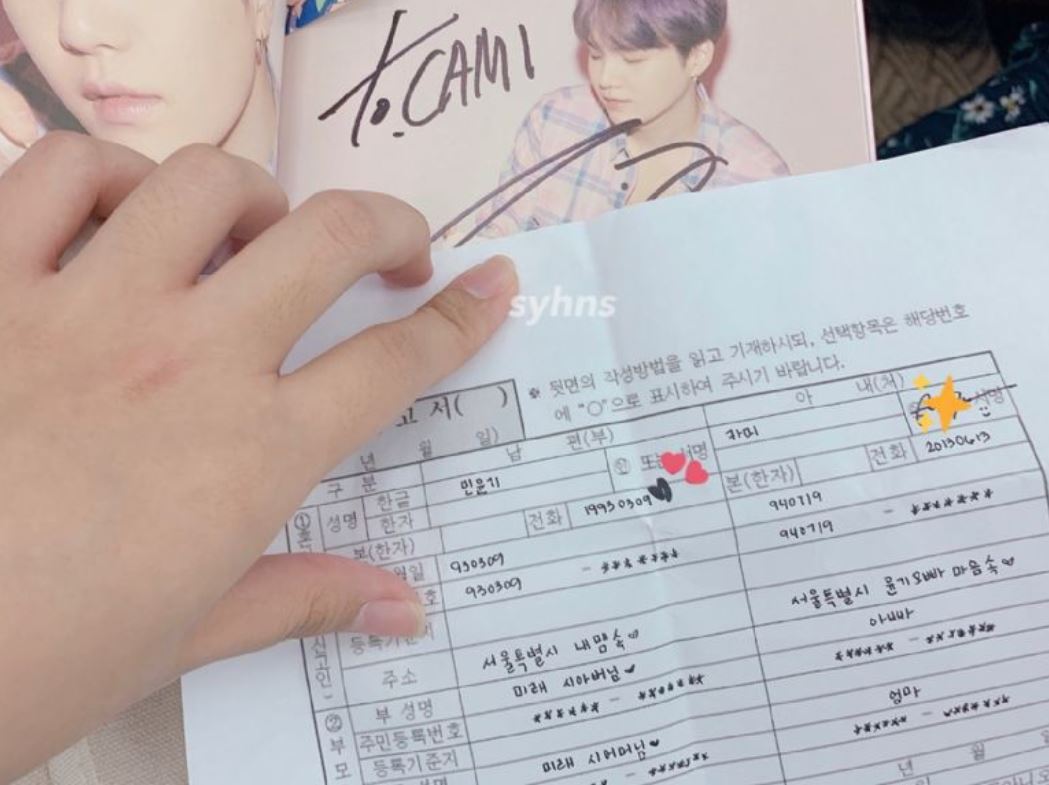 Although Suga tends to be an introverted young man regarding his emotions, with BTS he shows his tender and funny side. However, the rapper is very serious when it comes to work, as music is his true passion. His interactions with ARMY are remembered by fans because he tends to be direct and joking with each of them.