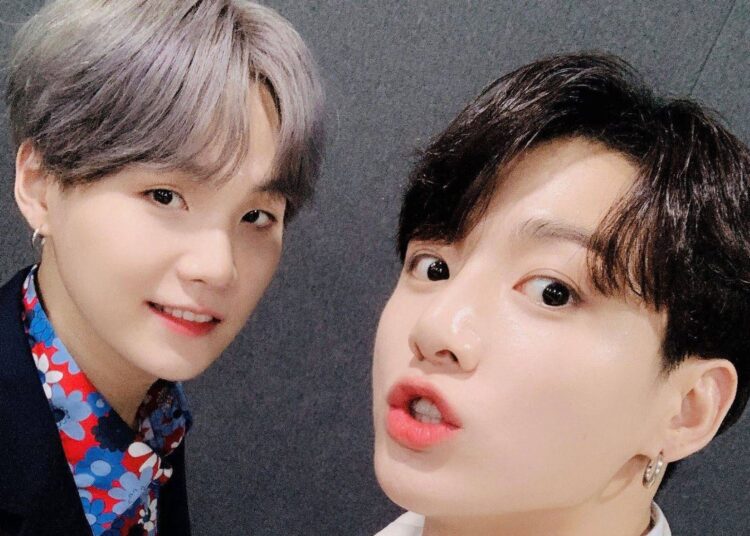 BTS: Jungkook tastes alcohol for the first time with Suga and thrills with his reaction (VIDEO)

Jungkook became of legal age in 2018, and during a BTS trip to Malta, he decided to try alcohol for the first time, influenced by Suga, while they were recording Bon Voyage Season 3 and his reaction has moved ARMY.

The idol visited a local bar together with Yoongi, as the rapper is known for his taste in some expensive liquors such as Whisky. In South Korea, there is also a great tradition around Soju, their national drink.
C

On his visit to Malta, Jungkook and Suga recorded their boys’ night out, the rapper decided to show him his skills and knowledge with liquors. In the video, you can see them order an Irish Bomb, a traditional drink made with whiskey and flavored liquor and drunk in one gulp.

You could also be interested in: BTS: Jin and Jimin make an April fool’s joke and it’s the funniest thing ever.

Suga also invited him to try some whiskey, but Jungkook’s reaction was not the best, as he apparently did not like the taste because he was not used to that kind of strong flavors.

ARMY has shared the video clips, as they claim that thanks to Suga their partner was able to learn how to drink a little. BTS has toasted on some occasions when they celebrate an achievement or finish their concerts, such as PTD On Stage in Los Angeles, especially because in South Korea it is a tradition to celebrate an event by cheering with liquor.