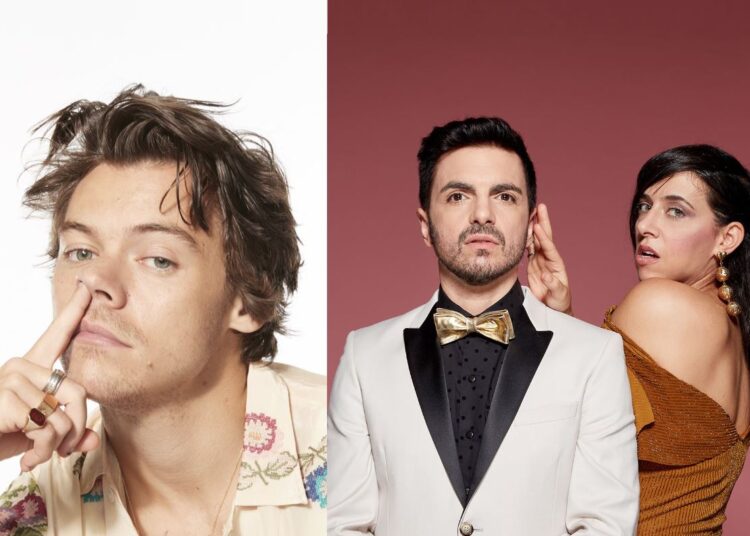 Harry Styles is accused of plagiarizing Miranda! with his new song “As It Was”

Throughout the history of the music industry, thousands of cases of plagiarism allegations have been reported. Every day new controversies about copyrights arise in different parts of the world, and this time fans in Argentina are targeting Harry Styles for his new single “As It Was“.

A few hours ago the British artist shared on his social networks a small preview with a few seconds of the song that will be available this April 1st. Instantly, many Twitter users claimed that the preview of the song is identical to a song by the Argentine group Miranda! called “El Profe“.

A few hours later, the Latin American band became a trend on Twitter and more tweets began to appear in which between jokes they asked for “justice” for the alleged creative theft of the project led by Ale Sergi and Juliana Gattas.

You could also be interested in: Stray Kids’ Seungmin had a traumatic experience that scarred him for life.

Meanwhile, fans of the 28-year-old pop star in the rest of the world have been joking about the fact that Harry seems to be spinning inside a microwave in the video for the single.

In any case, we won’t be able to hear the full version of “As It Was” until tomorrow and really determine how similar it is to the hit the Argentine group released in 2004 as part of their album “Sin Restricciones.”