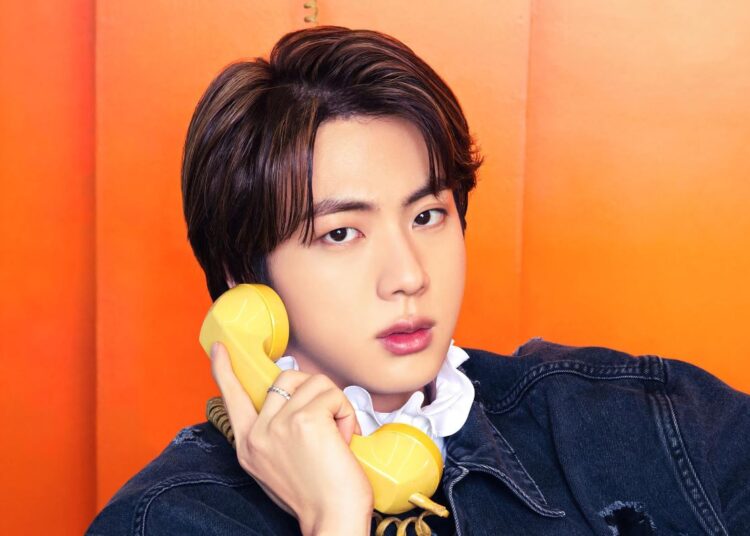 BTS‘ Jin has already passed the age limit for mandatory military enlistment in South Korea. If there is something that has become the worst nightmare of BTS fans, it is precisely this military obligation, as the band’s professional activity could be completely affected.

Apparently, a document of Big Hit Entertainment‘s registration has been published. In its initial public offering and, through the Financial Supervisory Service’s Data Analysis, Retrieval and Transfer System, an interesting piece of information has come to light.

It details the risks of investing in the company that gives its name to the group’s agency, thus explaining that the band is made up of members born between 1992 and 1997 who are required to enlist as soldiers in the South Korean military.

You could also be interested in: BTS’ Jimin confesses that he is in love with this person and makes everyone jealous.

“To prepare for the risk of artists suspending their activities due to military enlistment, illness or accidents, the company continues to expand the proportion of revenue earned through products that do not require the artists’ direct participation, such as merchandise and licensing and video content,” the document explains according to Soompi.

Find out which are the most underrated BTS songs

BTS Jimin‘s Chinese fansite has been penalized by Weibo