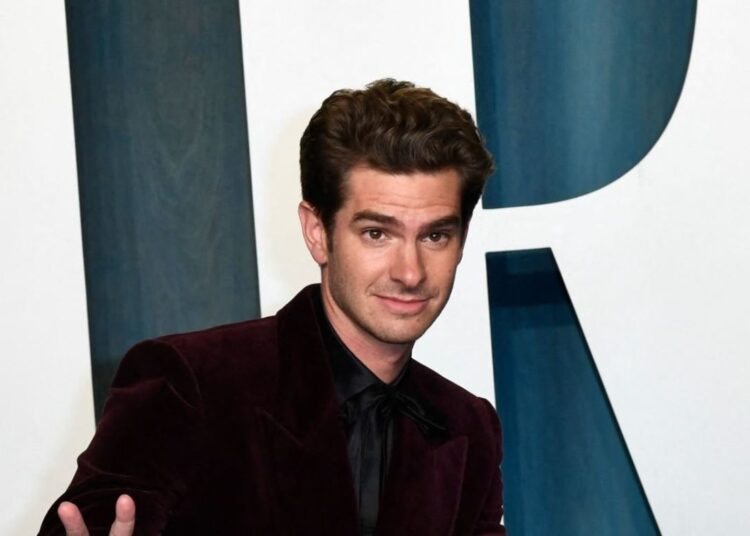 The OSCARS took place last Sunday, March 27th, but almost a week later, the awards are still giving us something to talk about, the awards returned in person after two years of stagnation due to the pandemic, now with thousands of people enjoying a ceremony with all to enjoy.

And of course it was honored with the presence of the most outstanding actors of the moment, for example, the talented Andrew Garfield. During 2021, he starred in three films: ‘The Eyes of Tammy Faye‘, ‘Tick, Tick, Boom’ and ‘Spider-Man: No Way Home‘. With the first and the third one he did not receive any nomination, but for the second one he entered to compete in one of the main categories, that of best actor.

In ‘Tick, tick, boom‘ Andrew brought Jonathan Larson to life and stole the show with his brilliant work and interpretation of this frustrated playwright. His performance was so captivating, he became the favorite to take home the top acting award. However, as it is known, it did not happen and who won the award was Will Smith.

But leaving all that aside, we know that the main spectacle of the night was the altercation that Will Smith had against comedian Chris Rock after making a bad joke towards his wife. Smith got up from his seat and slapped the comedian, everyone in the room was in shock and of course couldn’t stop talking about it.

Andrew Garfield reacreating Will Smith's slap after the oscars pic.twitter.com/9KvSZN6ouK

While leaving the ceremony, Andrew was chatting with some guests and was caught by paparazzi imitating Will Smith’s slap, of course it didn’t take long for the clip to go viral and Garfield was trending on Twitter.