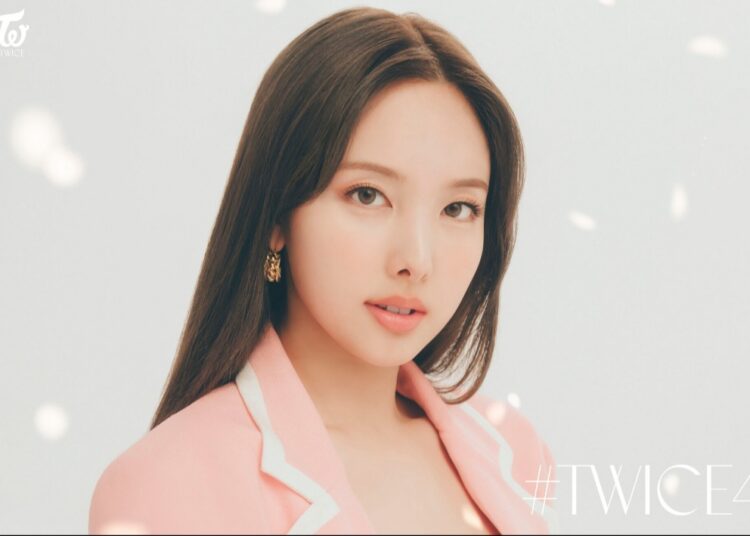 TWICE’s Nayeon has shown her great interest in learning languages, including Spanish. This is how he showed his fans that he also writes in Spanish. The idol communicated with her fans through Bubble and shared messages in different languages ​​which caused her fans to get excited.

For international K-pop fans, many times the only way to understand their idols is when they communicate in English. So seeing their artists speak in their native languages ​​always makes them happy, which is why some artists do not hesitate to do so.

“I didn't cut my hair but everyone thought I did”
“ㅎㅎ”
“I removed my fake hair extensions and it became like this” pic.twitter.com/3T7Wn7eAm9

From her Bubble account, Nayeon started sharing messages in different languages ​​for her international fans. Noticing that the singer shared messages in Spanish, the fans could not hide her emotion and pride.

Within her messages, Ella Nayeon shared her recent interest in the Spanish language, adding that she might be being greedy with the languages ​​she wanted to learn. She also added that she was very confident in her pronunciation in Spanish.

“Actually, I’m also curious about Spa nish… I must be greedy for languages“

I ASKED NAYEON ABOUT LEARNING SPANISH AND SHE ANSWERED IT ON BUBBLE OMMGGGG pic.twitter.com/geO1aYiy0u

During different concerts in Latin America, the members of TWICE have mentioned a couple of words in Spanish causing the assistants to burst into screams of emotion. Nayeon more than words ventured to structure complete sentences to make her fans happy.