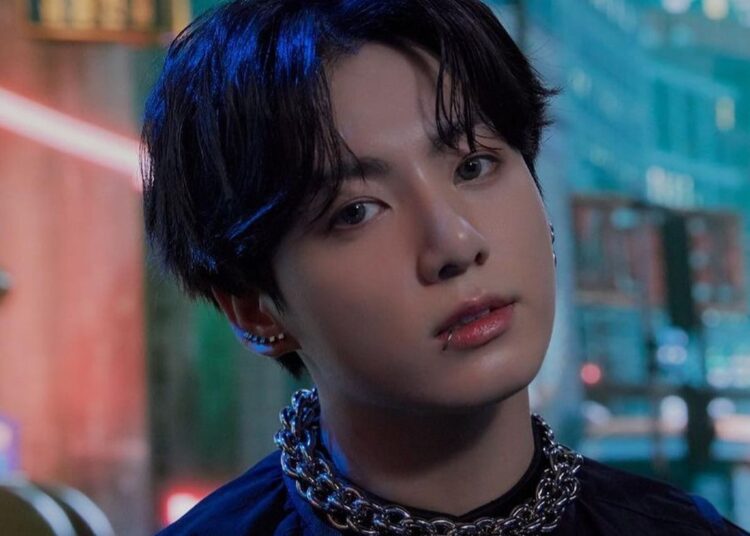 BTS fans were in for a surprise on March 29th after BIGHIT confirmed that Jungkooktested positive for COVID-19 upon arrival in Las Vegas. On Wednesday, March 30, the Korean singer addressed his fans through Instagram stories to ask for Netflix series recommendations.

Responses from BTS fans were mixed. From k-drama recommendations to international series; However, what surprised ARMY the most was that Jungkook commented that he had already seen several of these productions.

“I really recommend ‘Our beloved summer,”, recommends an ARMY.

someone recommended "our beloved summer" to jungkook and he said he watched it (written cutely) ? pic.twitter.com/2z4tuQZimM

“‘The uncanny counter’”, says another fan.

You may also like: Monsta X’s Kihyun tests positive for COVID-19 and group schedules have been halted

One of the best moments in the dynamics of Instagram was that he sang the OST of “Goblin”, after ARMY recommended the k-drama to him. “Oh, my throat hurts”, the BTS member added.

“I really recommend ‘Alice in Borderland’” asks another fan.
“I already saw it”, he replies again.

The series and k-dramas that Jungkook from BTS admitted not having seen yet and put them on his list are “Nevertheless”, “Forest of secrets”, “Inventing Anna”, among other productions that are on Netflix.