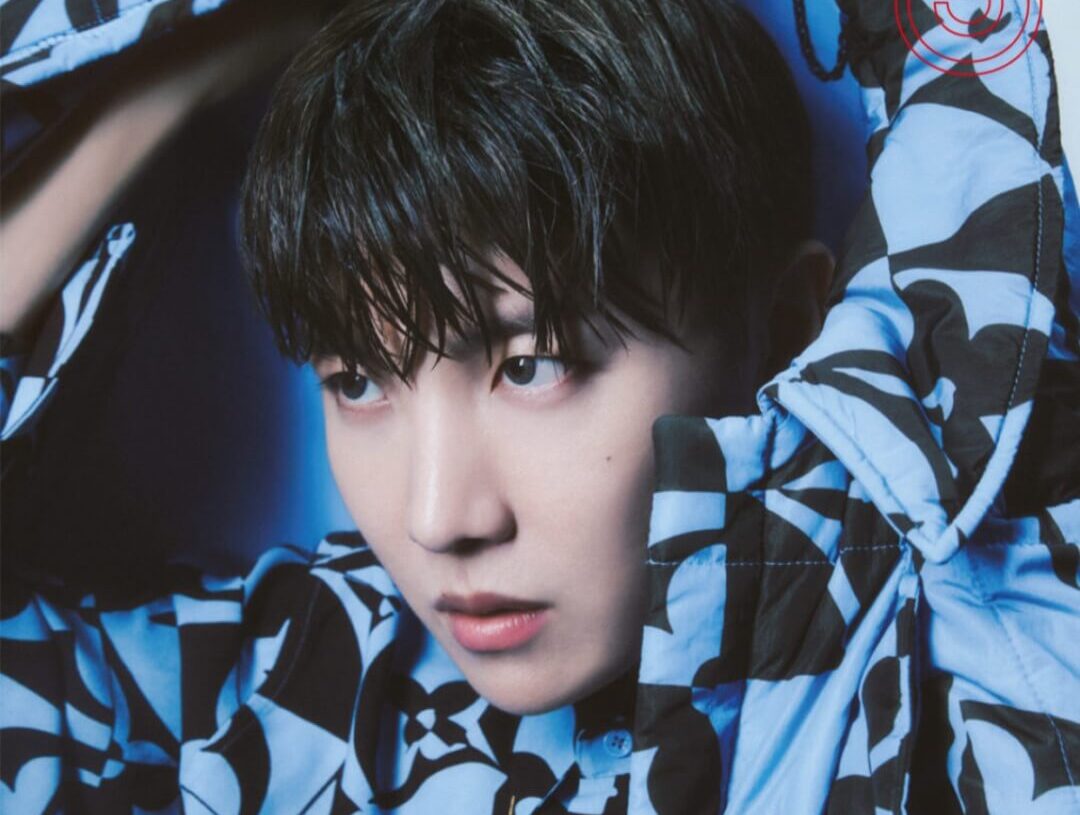 J-Hope, who had tested positive for COVID-19 on March 24th, has recovered and will end his quarantine this Wednesday, March 30th (in South Korea). The BTS member shared these news with ARMY on Weverse, before his agency did.

Jung Hoseok wrote at midnight Seoul time and reassured fans that they were keeping an eye on his health.

“You were worried about me, right? I am much better. Since I have eaten and slept well during the quarantine, I have recovered quickly. It was not for less, because I tested positive at an important moment for several things“, explained J-Hope in his message.

“Since it was a situation that occurred, I think I spent the quarantine thinking about resting well and eating well to recover my health condition quickly and show them the best of me later. More than anything, I was worried that you guys were too restless“, the “Chicken noodle soup” singer added.

Hobi:You all worried (about me) right?? I'm very much okay!!!
Since I ate well~ and slept well~ during the quarantine period, I'm getting better quickly hehe!!!
It wasn't a small worry because I (tested) positive at a time important due to + pic.twitter.com/MwfIG3EOOb

You may also like: Stray Kids debuts album at the top of the Billboard 200

Hobi said goodbye, assuring that he will soon resume his activities with the members of BTS, who traveled to the United States.

“Sorry to just write, but my quarantine is over! I’ll apply the protocols and meet with the boys quickly. ARMY, take care of your health and don’t get sick, in these days where the situation is different from usual“, concluded J-Hope.