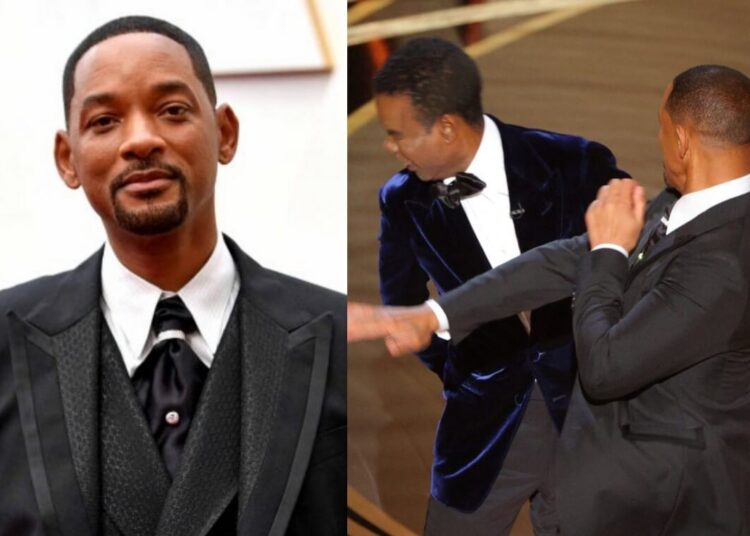 Find out why Will Smith slapped Chris Rock at the Oscars

Among many moments of emotion, celebration and music, the 2022 Oscars also played host to a rather tense moment, when Will Smith assaulted Chris Rock after a joke about his wife, Jada Pinkett Smith. But why did Will assault Chris Rock?

While Chris Rock joked with several people in the audience before presenting one of the categories, the comedian approached Will and Jada and joked: “Jada, I love you. ‘GI Jane 2’, can’t wait to see it”. The joke alludes to the fact that Demi Moore, who stars in “GI Jane“, shaves her hair in the film, and that Jada is currently shaved.

The Full Uncensored video of Will Smith’s altercation with Chris Rock at the #Oscars pic.twitter.com/cGQ3plSEiz

The joke caused a moment of discomfort in the audience, as Jada has her hair shaved not by choice, but because she suffers from alopecia, an autoimmune disease that causes hair loss all over her body. The actress has shared for some time how she lives with this condition.

You may also like: Silk Sonic’s Anderson .Paak says his dream collaboration is with BTS

The audio of what happened after the aggression was cut off by US TV, but the international broadcast showed everything. Check out the moment.