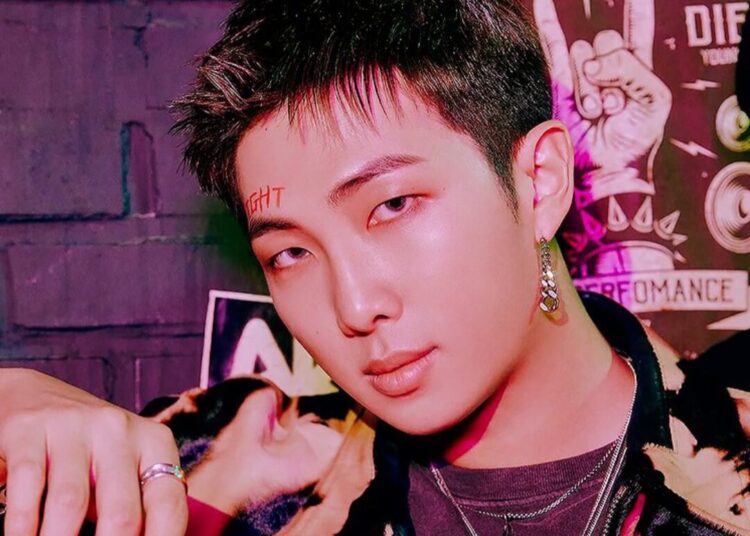 BTS‘ RM‘s passion for art is widely known and is now honored with an important inclusion in the book “MoMa (The museum of modern art) docent book“, which ARMY proudly spreads on social networks.

In addition to presenting a photo of the Bangtan leader during his visit to the Getty Center in Los Angeles, United States, the author of the text highlights qualities of the famous Korean and tells an anecdote with the idol.

a photo of Joon was included in the Book of museum of modern art "MoMa" (docent Book)
The author tells: " i explained Monet's work to the audience at the Getty Center in Los Angeles .But they couldn't concentrate, when i asked why they said that #RM from BTS is here ++ #남준 pic.twitter.com/g6taJHE461

If you want another chance with your ex, BTS can help you with this song

Although the exact date of the photo of the idol’s visit is unknown, ARMY postulates that it was taken in the context of the 2020 Grammys, due to Namjoon’s wardrobe.

In “MoMa”, the author relates that he met RM at the Getty Center in Los Angeles, where he was explaining Monet‘s work to visitors when he noticed that they were distracted. When checking what was happening, he found out that the producer was also there and this had excited the public.

“I explained Monet’s work to the audience at the Getty Center in Los Angeles .But they couldn’t concentrate, when I asked why they said that #RM from BTS is here”

He later tells that he wanted to chat with the “Bicycle” singer about art, but he preferred not to interrupt him and was content to take a picture of his back. This image shown in the book is with the permission of RM himself. As he pointed out, he went to Hybe to ask for permission to use the image and the BTS leader agreed.