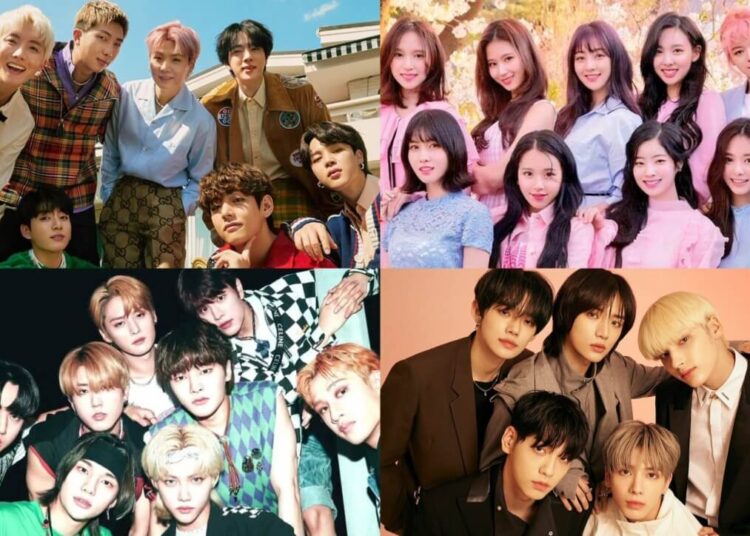 Find out the details of D’FESTA with BTS, TWICE, Stray Kids and more

This Wednesday, March 23rd, the official teaser was published on the Korean media’s YouTube account and here we tell you all the details. Dispatch’s D’FESTA is an event featuring the hottest K-pop artists to celebrate the entertainment medium’s 10th anniversary and will be held in Seoul.

Even though the ceremony has been previously recorded, fans are eagerly awaiting a new performance from their favorite artists. Through their YouTube account, Dispatch shared a new teaser that includes BTS, TWICE, Stray Kids, TXT, and more K-pop groups as part of their official lineup. Watch the full video:

Dispatch’s D’FESTA event will be held on April 8th, 2022. To the delight of k-pop fans, the Korean outlet announced that it will premiere a final teaser of the best of the show on March 24 at 1:00 p.m. (KST) on his YouTube channel.

This festival prepared by Dispatch will include a special exhibition for residents of Seoul. The official page of the event details three parts: “The movie”, “The exhibition” and “The experience”. Tickets for the festival will go on sale in South Korea starting March 25th, according to Dispatch’s Twitter post.