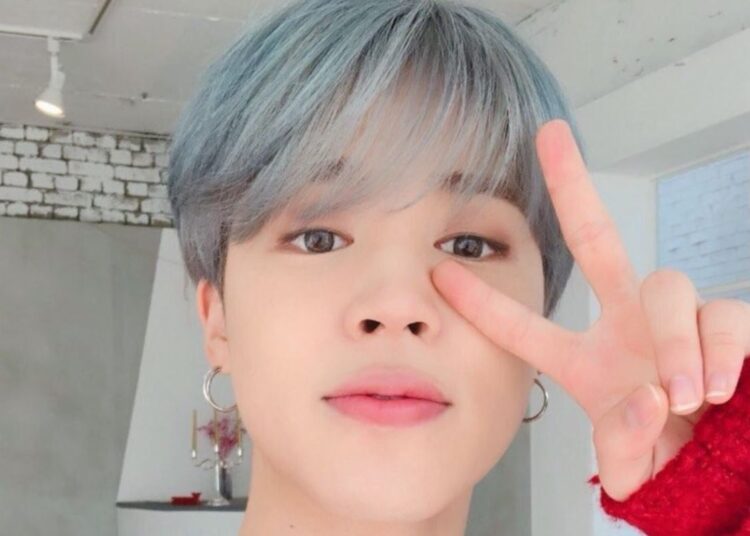 Have you ever imagined how Jimin can be as a boyfriend? Well, this girl has revealed all the details and ARMY has been completely impressed.

The girl, who identified herself as Jimin’s ex-girlfriend, said that she dated the singer, but she currently doesn’t know how the idol is with girls. According to her own experience, they hung out during his school days before he became famous, but he was completely gentlemanly at every moment.

Jimin’s ex-girlfriend describes him as very cute, but they never had their first kiss, as they were so young. She also said that he was very gentlemen-like, as he always pulled a chair closer to her every time she sat down, plus, once Jimin took off his jacket to put it over a pond so that she could pass.

You could also be interested in: BTS: Address of Jungkook’s grandmother is leaked and the idol gets angry.

ARMY consider that there are no more guys like Jimin, those who are attentive or gentlemanly, but there was someone who was fortunate enough to be his girlfriend. Jimin has also proven to be very jealous with ARMY, but he reacts shyly when fans declare their love even if they have boyfriends, because he assures that the guy will get angry and hit him.